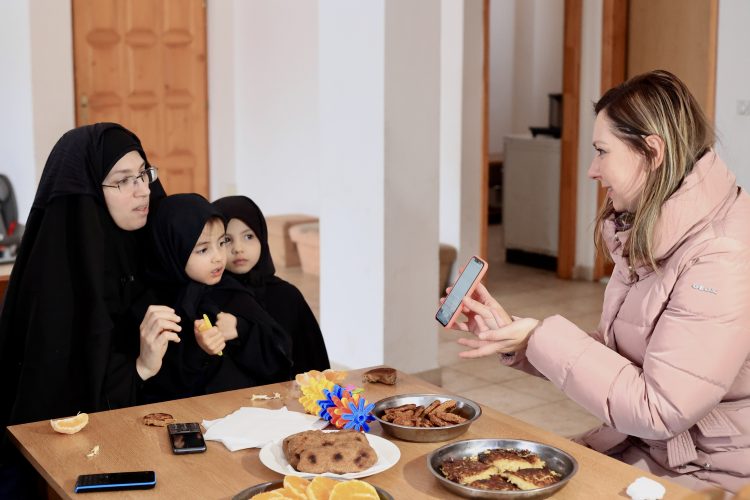 'Greetings earthlings' – reads a note on the wall in front of a house in Istocno Sarajevo (East Sarajevo). But, little did anyone know about the language of these 'earthlings' who found a temporary shelter in the Kula settlement. They spent more than a month in Bosnia and Herzegovina; the Lev Tahor group members first arrived in Hadzici – unnoticed, but after they moved to Kula they – not willingly – drew the attention. The questions about Lev Tahor, the orthodox Jewish group were multiplying and there were a few answers only.

The group rarely allow any visitors; even more rarely they speak about – how the many call it – mysterious lifestyle. However, they welcomed N1 crew. They said they spoke to media only twice before – in America.

They explained their female group members pray once a day. In the morning. The men, on the other hand, pray more often, which is why it is important not to be engaged in commercial jobs, but those that give them time to pray regularly. It was possible in Canada, where the community stayed for a long period of time. A day in life of a Lev Tahor woman does not differ much from the day of any housewife in rural areas, who raise many children.

Esther, one of them, said she has a few brothers within the community, they perform various tasks.

They prefer their own businesses, their own workers, so they can arrange their time for work and prayers, she explained.

According to Esther, they produce most of the products they consume, and buy as less as possible. Some of the items they need to buy are diapers and tissues but the rest – oil, coffee, honey, salt, etc. – they produce on their own. She gave an example for salt, saying that they used to go to the sea while in Canada, where they were evaporating salt from the seawater in large amounts.

Describing her daily routine, Esther said she wakes up around 7 a.m., before her children. That's her time, she adds. She then prepares breakfast and clothes for the children. They wake up one by one and she takes care of each; they have breakfast, play, talk…

Boys use their own toys, like cars, while girls play in house, using dishes, explained Esther.

Although they follow strict traditional rules, they do use cellphones, commercial toys, car booster seats for their children, they visit doctors if needed. Women and girls within the community wear traditional clothes but take them off once the guests are not in house. Teachers who are part of the group teach children Torah. They reject classic education and this is a major point of their conflict with social service, which made them leave Canada.

Esther noted it was peaceful in Canada in the beginning but the group was constantly under surveillance. They first settled in Israel, New York and then in Canada.

Explaining how it all started with accusations against the group, Esther said it was all happening because “someone understood they had time, that there is money.”

It was happening every week in Canada, even on daily basis. Children remember everything – they were coming over and over again to do controls regarding the education, Esther noted, adding that the Canadian authorities wanted their children to attend public schools but the group members refused it because it did not match the Bible teachings.

Esther did not attend public schools either. She was born and educated in the community. According to her, it is not in accordance with the group's beliefs to teach their children a human evolved from monkey, from an animal. Their life in Canada became harder because of discrimination, she adds.

It is possible to leave Lev Tahor. It used to happen not so often but over the past two to three years it does, she explained, adding that the group does not want to force people to stay.

The rights of the children in Lev Tahor, the group that consists of a few hundred people, are subject of the work of the social services in America and Canada. Their former members were often presenting accusations against the group. Media reports on this matter are available in Bosnia and Herzegovina, too. The stories about child trafficking, abuse and kidnapping spread like a tornado, and journalists were visiting the group more and more. N1 reporters were one of them.

We witnessed a situation where one of the Lev Tahor members offered candies to local children in Kula, but they refused it with curses. They offered the snacks to N1 crew as well. 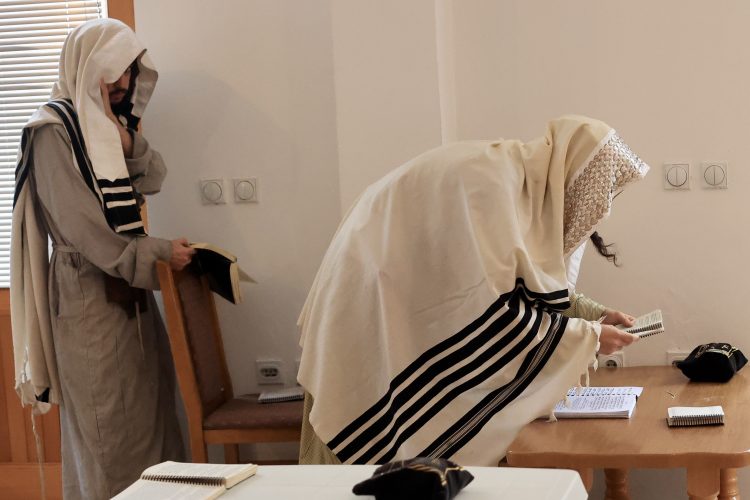 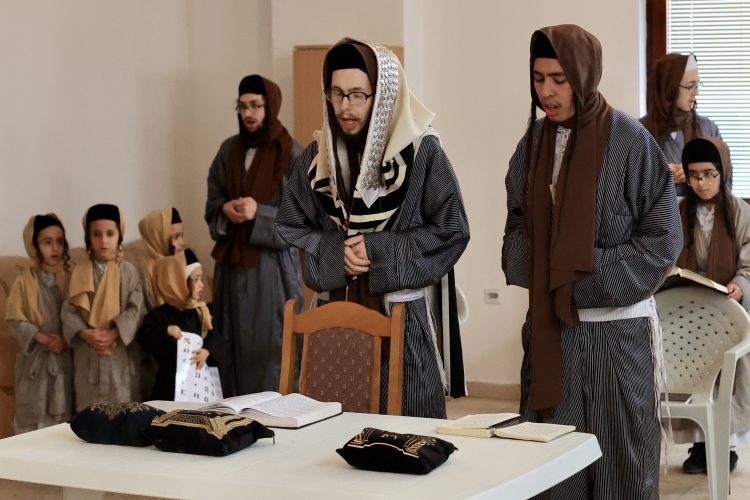 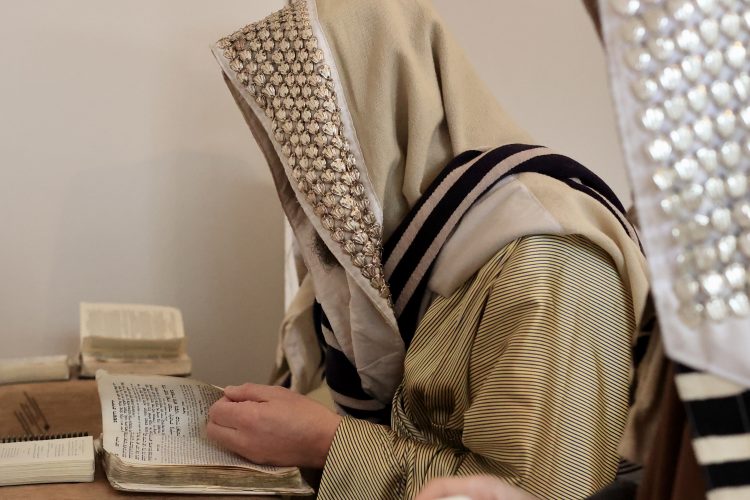 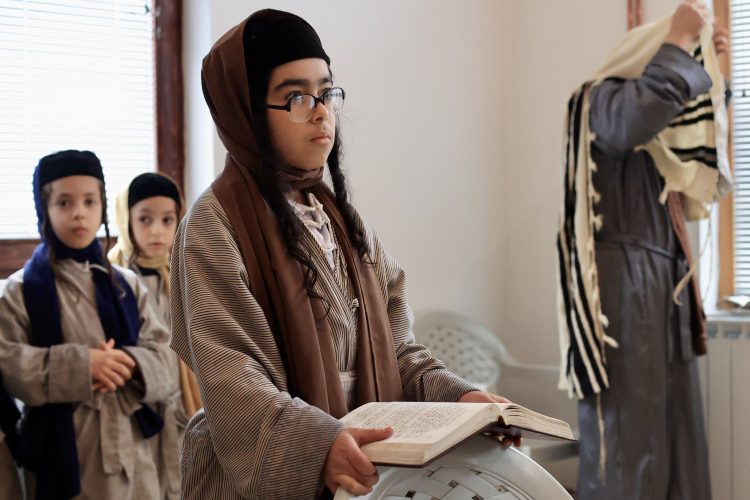 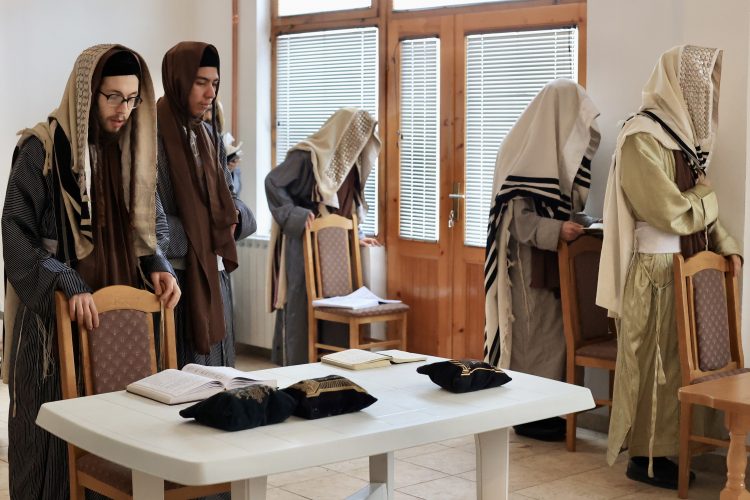 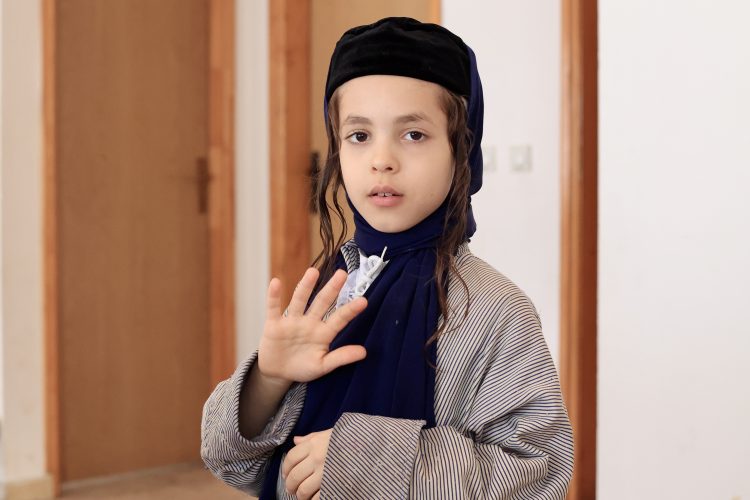 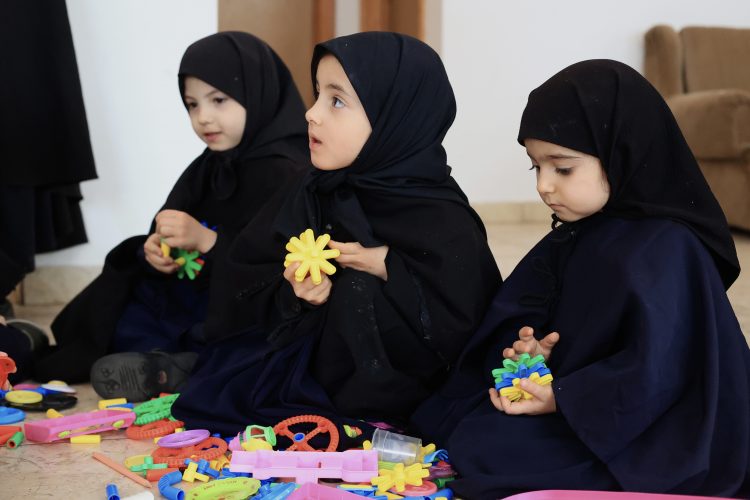 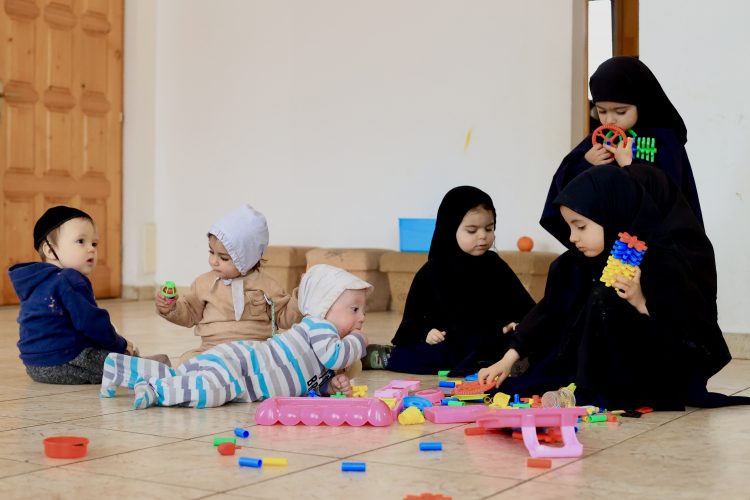 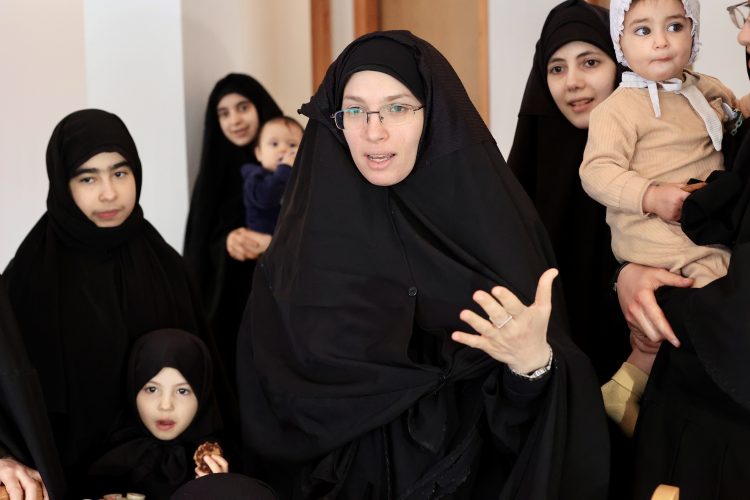 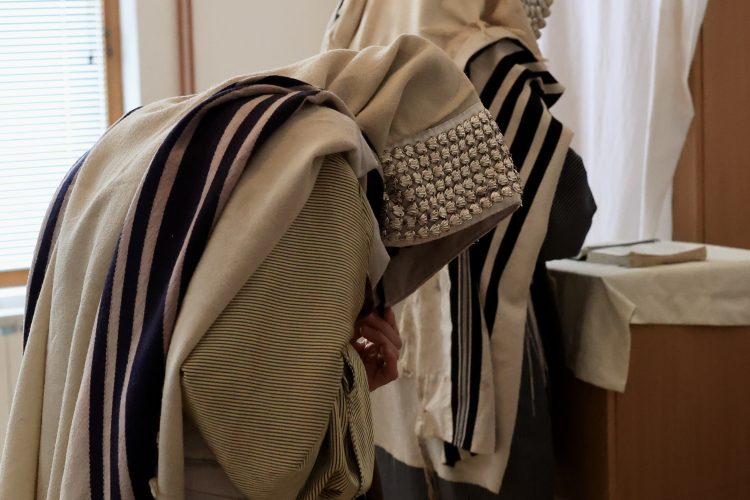 In an attempt to learn the truth, we insisted on talking to them. They gave us contact information for Uriel Goldman, one of the Lev Tahor leaders who is not in Bosnia and Herzegovina. He talked to N1 from an unknown destination.

Asked for how long some 40 Lev Tahor members plan to stay in Bosnia and Herzegovina, why they chose Bosnia and Herzegovina specifically and what are their intentions, Goldman replied that he could understand the concern. He explained that the group has been under constant attacks for years, without any reason for that.

He emphasised that they are ordinary people, families, with happy women and children, happy lives within the community in general. According to him, their only “sin” is being old-fashioned, religious and anti-Zionist. The state of Israel dislikes the community, he added.

The officers of Bosnia's Service for Foreigners’ Affairs have paid two visits to their home in Kula, the police agencies have conducted all necessary controls, and they all got convinced the group has not conducted even a minor misdemeanor and does not pose a threat.

Jakob Rabkin, a professor at the Montreal University, told N1 that the group grounds its practices on a very strict interpretation of Judaism. Their morning prayer lasts up to two and a half hours, while a regular prayer in a synagogue lasts some 45 minutes. They keep men and women separated, a customs that can be seen in some other communities as well. In terms of clothing, men dress similar as members of other Hasidic groups, explained the professor, adding that women usually wear some sort of a gown that hides their body shape.

Speaking to N1, non-resident rabbi of the Jewish Community in Sarajevo Eliezer Papo noted that while Jewish ultra-Orthodox women cover their heads, either with a wig, a scarf, or a hat, these women do it with a cloth, just like women do in Iran. Also, what makes the Lev Tahor women different is that the married women must cover their heads, while those who are not married do not.

He added that Lev Tahor means a pure heart.

The group decided to leave Canada once it became clear that social services would take away their children. The story culminated after five members of the group faced charges of kidnapping two children. The two were convicted of kidnapping, but also because they returned a fourteen-year-old girl to an adult, then 18-year-old husband. N1 spoke to Kajeh Malka, whose husband is awaiting trial in this case.

She described the event of taking the children away from their mother as a “big rescue,” noting that the father was unable to go to court and could not hire a lawyer, so there was no other way to take the children legally. She claims that this was not illegal either because, according to Kajeh, the children asked for help and they were originally kidnapped by their mother.

The story about Lev Tahor has become international. Except from the kidnapping accusations, the former group members spoke about strict upbringing of children and alleged sexual abuse. N1 tried to contact two ex members of the community. After receiving a message from the Lev Tahor Survivors group – whose members were not a part of the community despite the group name suggesting that, N1 asked for contact details of the persons who lived within Lev Tahor but received no response.

Professor Rabkin said that he noticed nothing he could call a child abuse during his visits to the group. However, he added, such things generally never happen in public. He stressed that the child protection authorities in Quebec have been inspecting the group for more than a year but never pressed any charges, adding that this means the allegations have never been proven.

Lev Tahor was founded by Shlomo Helbrans, the father of one of those convicted of kidnapping, but also of the mother of children who, according to the court ruling, were kidnapped.

According to rabbi Papo, the founder of Lev Tahor was born to secular parents, who became ultra-Orthodox. In 2017, Helbrans drowned in Mexico during a religious ceremony.

Kayeh, a Lev Tahor member, said no one has ever given them a chance to express their position. to listen to their side of the story. They are called bad names such as Jewish Taliban, she noted, adding that none of the allegations that have been following them from Canada have not been proven to this day.

She called it all a persecution by those who despise the way in which the group practices religion, which they do fully.

Lev Tahor members left Bosnia and Herzegovina. There were 37 of them, citizens of the United States and Canada, their residence permits were expiring but the society has never actually given them a chance.