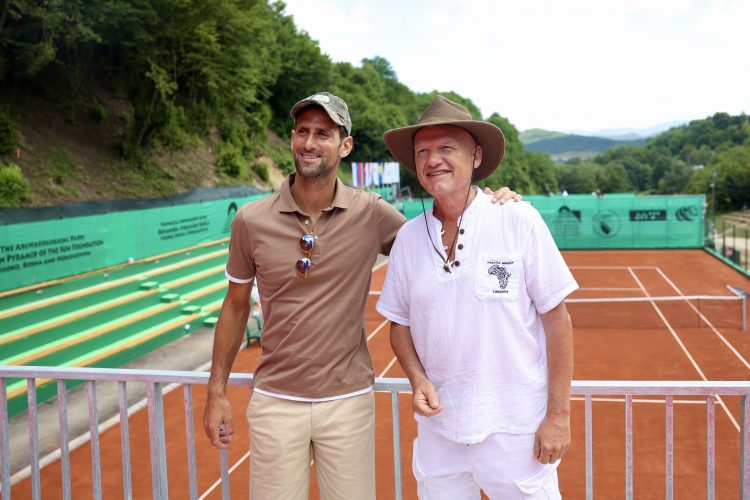 Many renowned sports figures, including Serbian tennis star, Novak Djokovic, as well as Bosnian basketball star, Dzanan Musa, attended the opening of a new tennis centre at the "Ravne 2" park in Visoko on Wednesday.

The park is part of the “Bosnian Pyramids of the Sun” complex which the winner of 21 Grand Slam titles had visited several times throughout the past few years.

A series of tennis matches at the newly opened courts are part of the event. Djokovic, as well as Aldin Setkic, Aljaz Bedene and Ivan Dodig will participate. 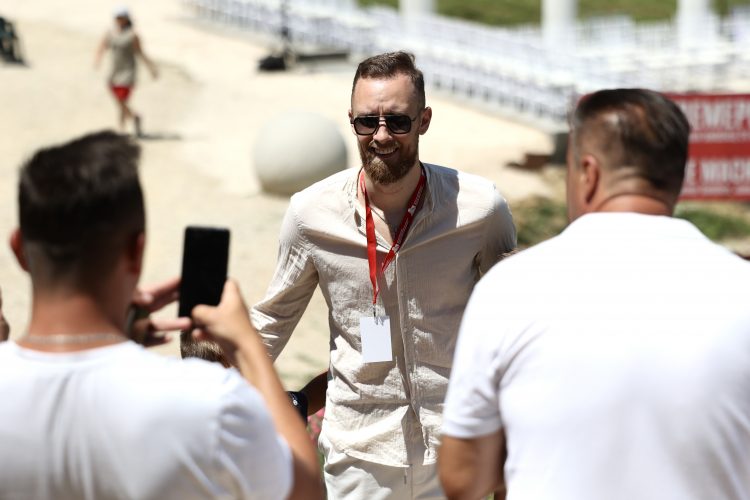 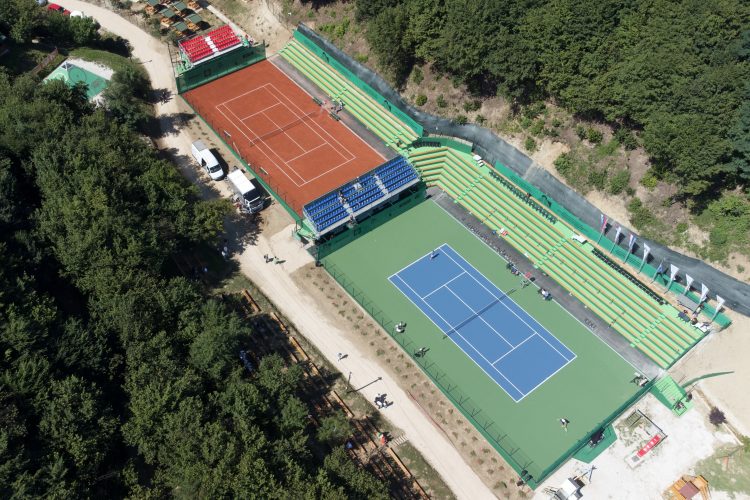 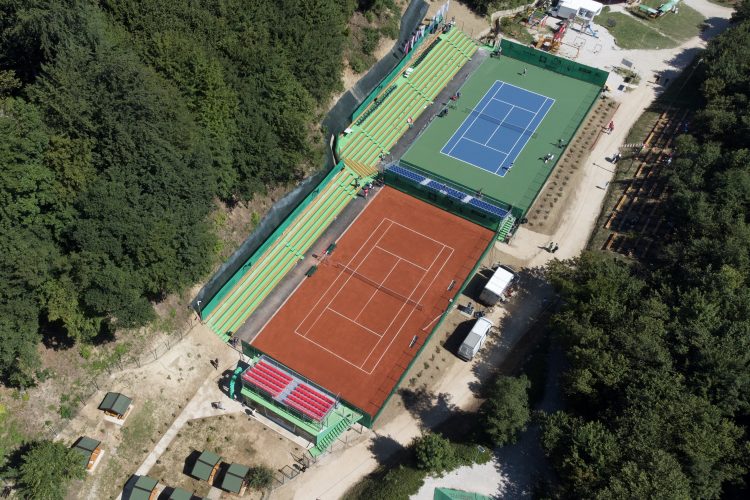 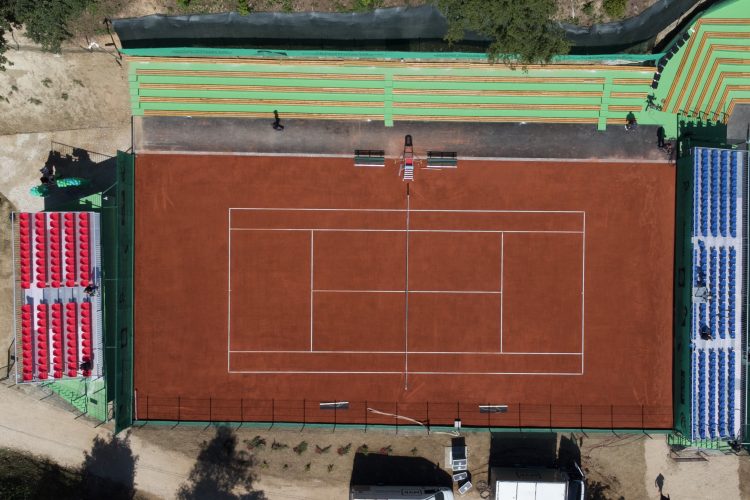 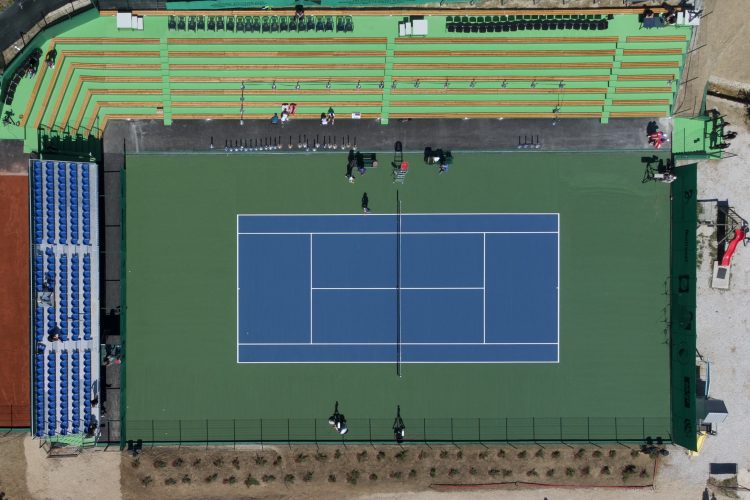 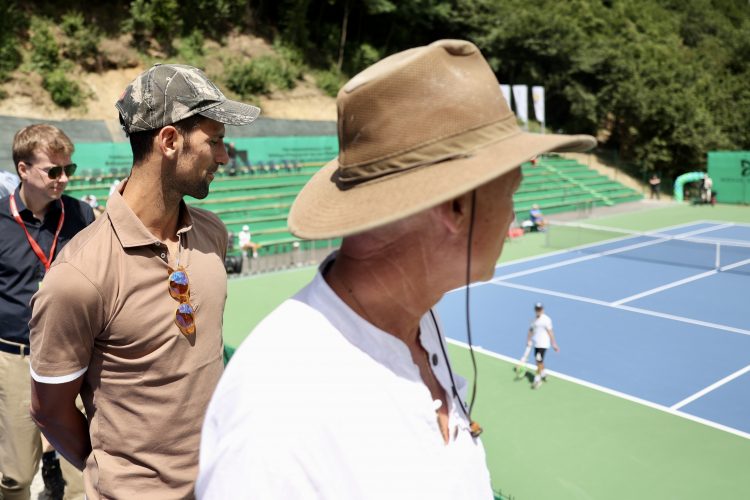 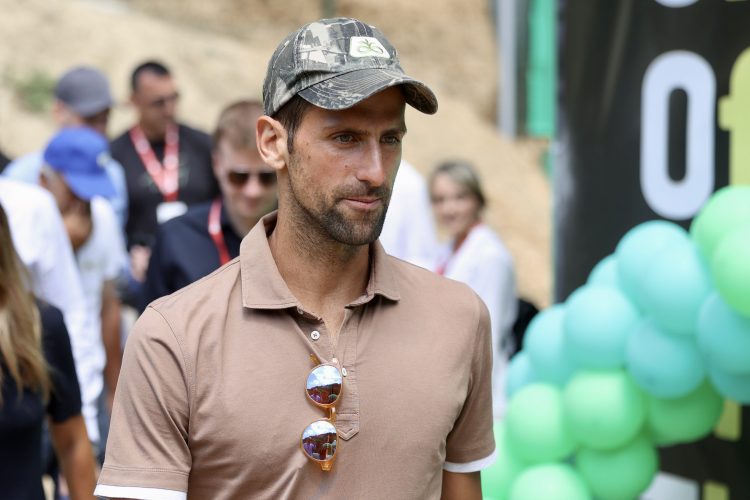 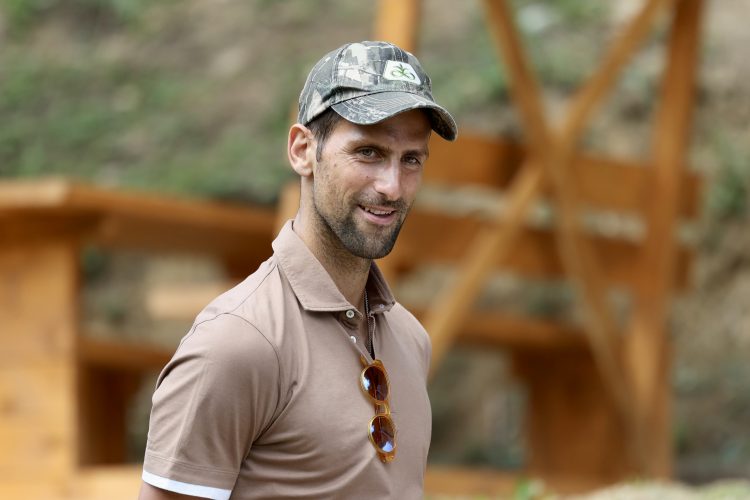 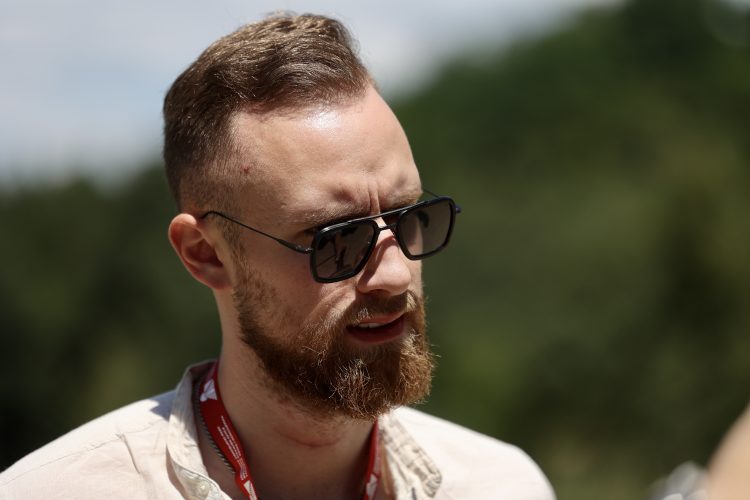 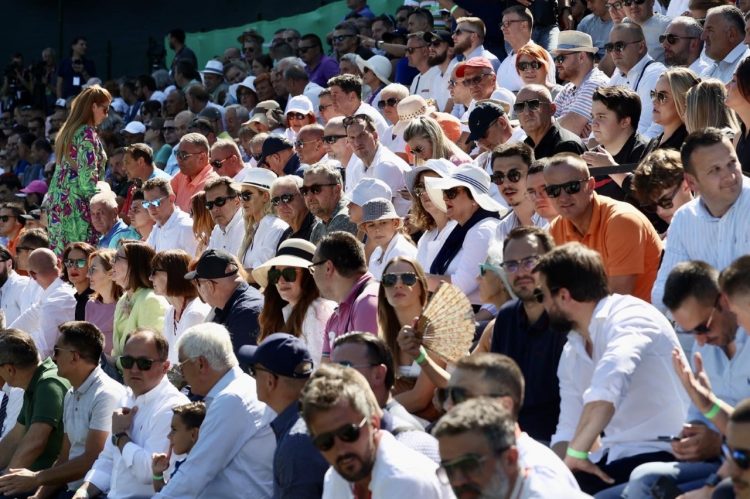 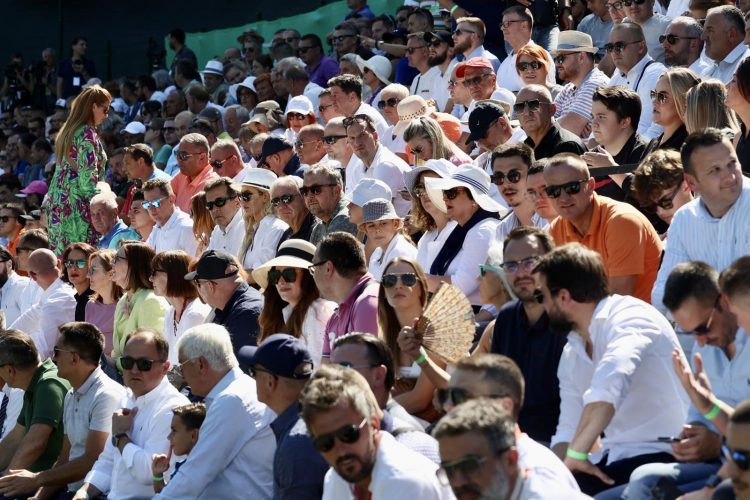 According to organisers, this is the largest regional tennis complex that will attract the world's greatest tennis players to Bosnia and Herzegovina.

“We transformed what used to be a swamp into one of the most beautiful parks. We have also added two top tennis courts, one with a hard surface that matches the US Open and Australian Open courts, and the other with clay like the court at Roland Garros. We’ve had Novak's people install the final layers. I think it was worth it because we put them in a beautiful environment. We expect around 1,500 spectators on the main court. It will be more than tennis and the game because we are sending positive messages to the world,” Osmanagic told N1 on Tuesday.