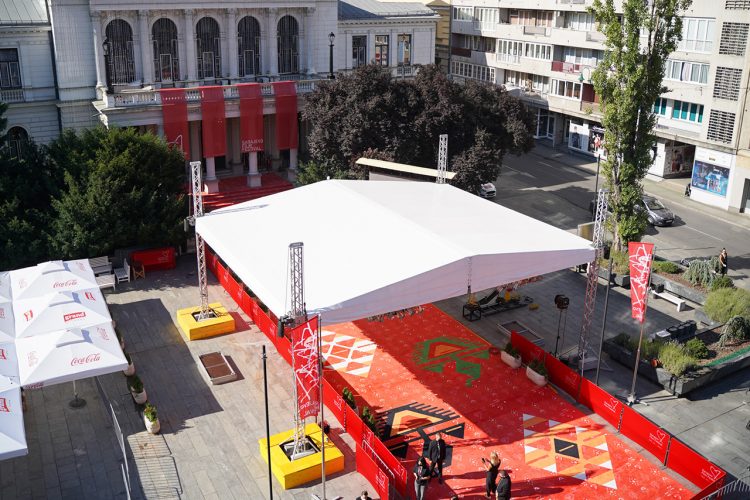 Online tickets for the films in the programme of the 28th Sarajevo Film Festival can be purchased as of today, August 1, 3 pm, via the official festival website. Individual tickets will be available at the Main Box Office on August 8.

Twelve days before the festival officially kicks off, eight films of the one of the most popular festival's programmes – Open Air Programme, have been presented and the list among other films includes ‘Triangle of Sadness’, which won the Palme d'Or at this year's Cannes Film Festival.

The film's author, Swedish filmmaker Ruben Ostlund, is this year's recipient of the Honorary Heart of Sarajevo.

The screening of the film The Card Counter by Paul Joseph Schrader, also this year's recipient of the Honorary Heart of Sarajevo, will take place on August 13.