Pristina: No Community of Serb Municipalities, not another Bosnia in Kosovo 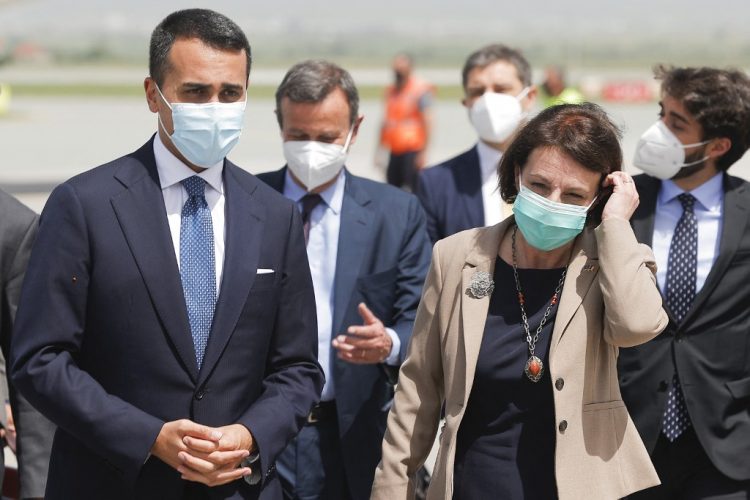 Kosovo's Foreign Minister Dinika Gervala reiterated on Tuesday that Pristina would not form the Community of Serb Municipalities (CSM) because it did not want another 'Bosnia' (meaning the Serb-dominated semiautonomous entity in Bosnia and Herzegovina, Republika Srpska) on its territory.

She added Kosovo was working on its recognition with five European Union member states that had not accepted it as an independent country.

Both Belgrade and Pristina resumed their campaign to withdraw Kosovo’s recognition and seek new ones, respectively, after the deadline for the Washington Agreement the two sides signed at the White House a year ago expired.

The Agreement signed under the auspices of then US President Donald Trump obliged the two sides to restrain those campaigns.

Gervala described the Agreement on CSM signed in Brussels in 2013 and the ‘Open Balkan’ initiative as damaging.

„In the past, the decisions were easily made. CSM and ‘Open Balkan’ are two issues that we have analyzed and found them damaging. CSM creates another Bosnia; we don’t want to be paralysed like Bosnia. We don’t have the luxury to implement damaging agreements,“ she told Kosovo’s MPs.