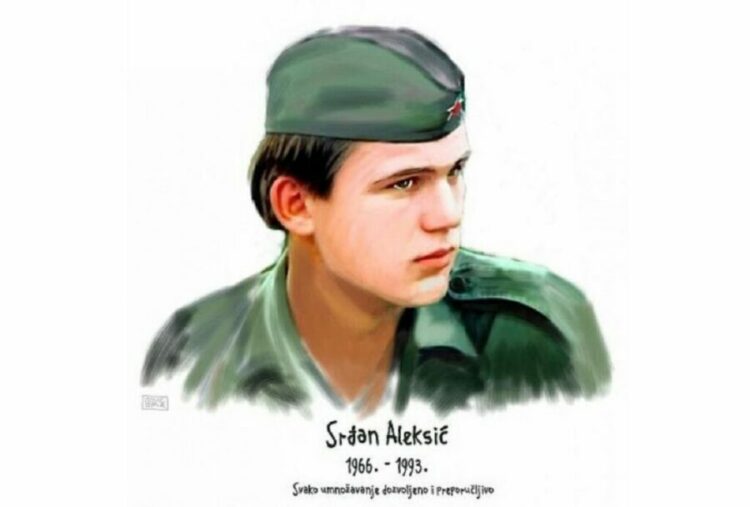 Journalists from Serbia and Croatia won a regional journalism award set up by human rights and journalists’ organizations from across the former Yugoslavia.

The Srdjan Aleksic regional award was presented for the first time to Tamara Skrozza from Serbia for courage in reporting, Viktor Ivancic from Croatia for contribution to the community and the KRIK investigative portal in the media category, organizers said in a press release quoted by the Autonomija portal. The award has been presented to journalists and media from Bosnia-Herzegovina alone for the past 10 years.

The award was set up by the Banjaluka Helsinki Parliament, the Network to Build Peace, the Independent Society of Journalists of Vojvodina, Montenegro Media Institute and the Croatian Association for the Promotion of Media Culture, art and tolerance Lupiga. Srdjan Aleksic was a young Bosnian Serb from Trebinje in Bosnia and Herzegovina who was killed by Serb soldiers while protecting his Bosniak friend.

The press release said that 52 journalists and 13 media outlets were nominated and added that a jury of journalists from Serbia, Croatia, Montenegro and Bosnia-Herzegovina chose the winners.