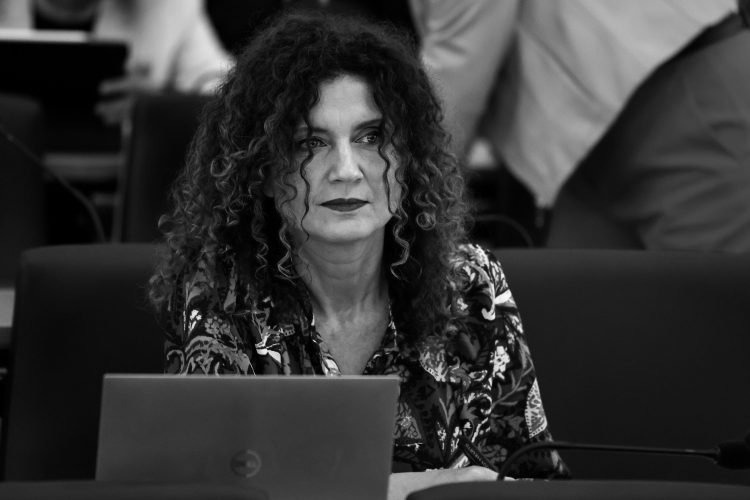 Segmedina Srna-Bajramovic, a member of the Sarajevo Canton Assembly and long-time journalist, passed away Tuesday at the age of 50, N1 learned.

The news of the death of Segmedin Srna-Bajramovic was confirmed by the Social Democratic Party (SDP BiH) whose long time member she was.

Srna-Bajramovic was born in Sarajevo on January 5, 1973. She graduated from the Faculty of Political Sciences with the title of journalist. For over 19 years she was engaged in various radio and television projects on TV BiH and RTV FBiH.

Segmedina Srna-Bajramovic was a member of the Cantonal Assembly and a delegate to the Federal Parliament, as well as vice-president of the SDP BiH’s Main Board.

She is survived by her husband and two children.