Report: 68 Bosnians own 105 properties worth a total of $ 27 million in Dubai 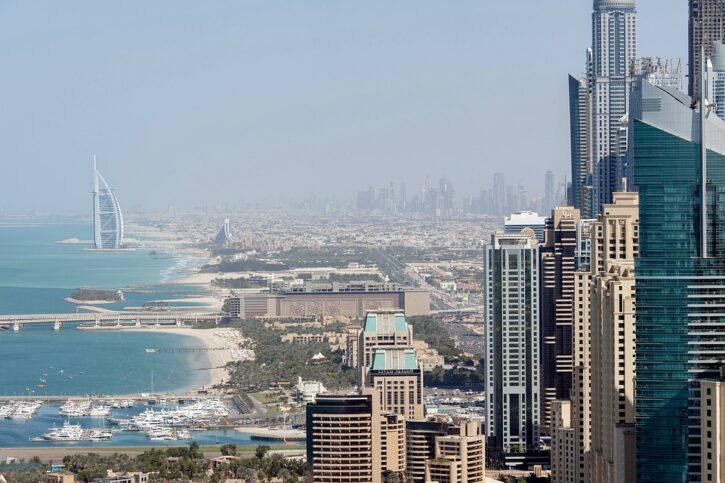 According to a report published by the Center for Advanced Defense Studies (C4ADS), 68 Bosnian citizens own 105 properties worth a total of $ 27 million in Dubai.

“In Dubai, weak regulation, poor enforcement, and relatively high levels of secrecy and anonymity create a welcoming environment for global kleptocrats, money launderers, and other illicit entrepreneurs seeking to hide ill-gotten earnings,” the C4ADS website says regarding the report.

According to the report, “offshore real estate in Dubai is large: at least $146 billion in foreign wealth is invested in the Dubai property market.”