Rock legend Bruce Dickinson to play in Sarajevo once again 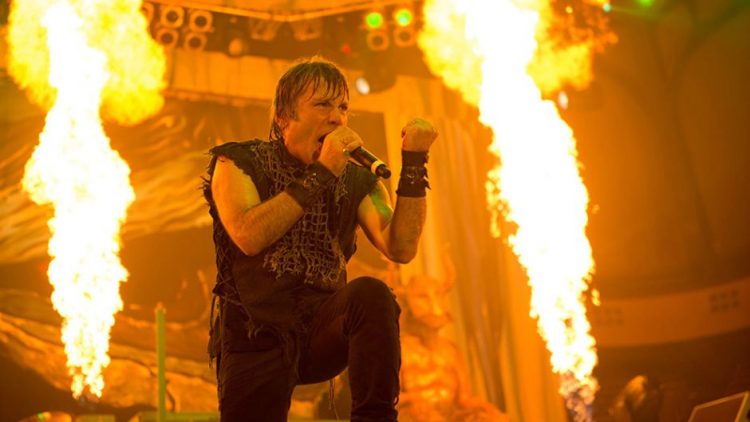 Although there is no official announcement yet, the "Jon Lord's Concerto For Group And Orchestra" tour of rock icons playing Deep Purple has been announced on social media. The tour also includes Sarajevo, namely the "Mirza Delibašić" hall, where they should perform on March 22, 2023.

The image of the frontman of the heavy metal band Iron Maiden – Bruce Dickinson, who is a great friend of the capital of Bosnia and Herzegovina, stands out in particular.

Along with Dickinson, a whole series of legendary names will perform at this concert: John O'Hara on keyboards, Tanya O'Callaghan on bass, Kaitner Z Doka playing the guitar, Bernard Welz on drums and Mario Argandonia – on percussion, accompanied by the Zagreb Philharmonic.

“Concerto For Group And Orchestra,” a project of the composer and founder of Deep Purple and member of Whitesnake, Jon Lord, was played for the first time under the Royal Philharmonic Orchestra and the leadership of the famous English composer Malcolm Arnold in London's Royal Albert Hall in 1969 in London.

This project was revived for its 30th anniversary in 1999, and Jon Lord performed it several times during his career as a solo artist. In 2011, he recorded a completely revised studio version of “Concerto For Group And Orchestra” under the baton of Paul Mann, who also leads it after Jon Lord's death, with Bruce Dickinson as a vocalist.