RS MoI: We all lost in the last war, no one should think of a new one 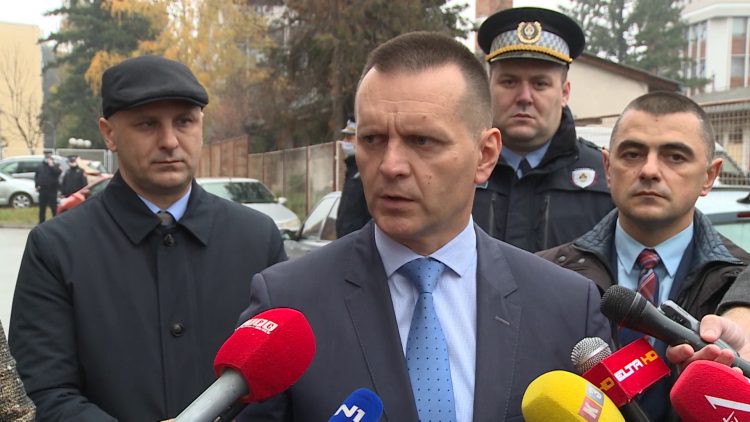 The Republika Srpska Minister of Internal Affairs, Dragan Lukac, stated that when it comes to "legally enforcing the return of its competencies," this Bosnian entity in no way calls for any use of force or war option as “the political Sarajevo does.”

“This is about implementing the policies adopted by the RS parliament, which are trying to restore certain RS competencies that we had in accordance with the Dayton Agreement,” Lukac told Radio Republika Srpska.

“We will certainly not do anything by force, in the sense that it could upset the citizens in any way because no one needs conflicts and wars in this area. No politician has the right to send anyone’s children to war,” Lukac said.

He stated that no one came out as the winner from the last war in the country, instead, everyone is a loser in that respect.

“Nobody should even think about the war, because it will never solve anything. I hope that the citizens will not vote for those calling for war but those who can bring something better in the future,” Lukac said.