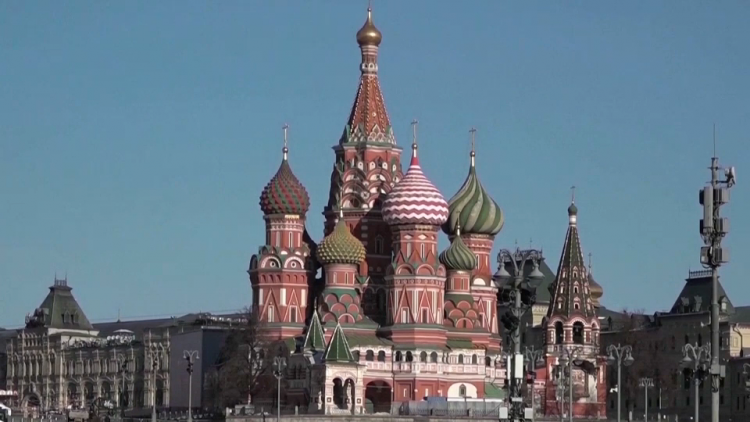 In a decree signed by Prime Minister, Mikhail Mishustin, Russian government formally added Croatia, Denmark, Greece, Slovakia, and Slovenia to its official list of hostile countries, the state news agency RIA Novosti reported on Friday. Bosnia is still being treated by Russia as a "friendly country."

The decree also contains provision limiting the size of local staff allowed to be employed by these countries’ embassies and consulates in Russia. Croatia and Slovenia cannot employ and more local staff, Greece – which currently only has four employees – has been allotted 34, Denmark 20, and Slovakia 16.

Local media did not report how many locals Croatia’s embassy in Moscow employs. Croatia also has honorary consulates in Kaliningrad, Novosibirsk, and Sochi.

“The list approved by the government is not final and could be expanded given the continued hostile actions of foreign states against Russian missions abroad,” the Russian government said in an unsigned statement.

All five newly added countries on Friday are members of the European Union, as well as Nato.

Similar restrictions had been imposed on the diplomatic missions of the United States and the Czech Republic in March 2021.

At the moment, Russia still treats Bosnia and Herzegovina as a “friendly country,” as noted by the Russian ambassador in Sarajevo. The Bosnian officials have divided stance on the Russian invasion of Ukraine with the Serb representatives mostly either taking neutral stance or siding with Russia. The Bosniak and Croat politicians largely condemn the aggression.