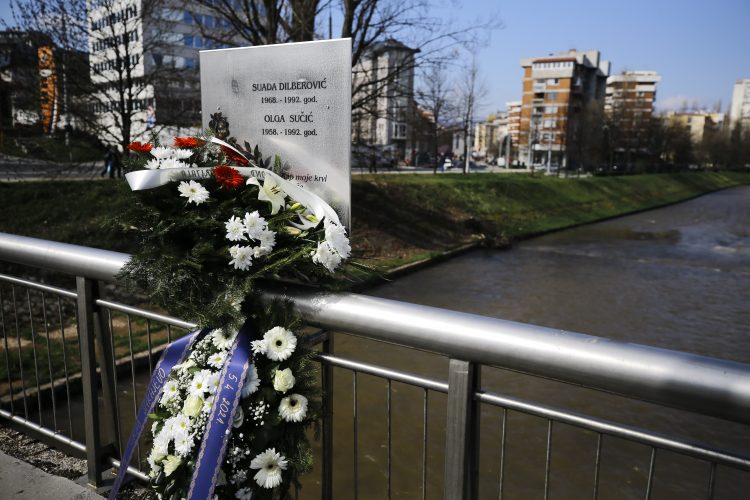 Sarajevo city representatives gathered at the bridge named after the first two victims of the siege of Sarajevo, Suada Dilberovic and Olga Sucic, to mark 29 years since the beginning of the longest siege of a capital in the history of modern warfare.

Sarajevo’s Mayor, Abdulah Skaka, said that it is important to mark this anniversary as a warning for future generations.

“It was exactly in this place where Olga and Suada lost their lives and from that moment on it is considered the siege began,” he explained.

“Throughout history, Sarajevo has indeed suffered various conquests and destruction, but never like during the last war, when the city was kept under siege by fascist terror for so long,” he said.
The 44-month siege lasted until February 29, 1996. Some 12,000 people were killed during this time, including more than 1,500 children, and 50,000 people were wounded. More than ten thousand planes landed at and took off from the Sarajevo International Airport throughout this time, delivering humanitarian aid, UN forces and transporting wounded civilians for treatment.

During the siege, a Sarajevo airlift was established, the longest one after the Berlin airlift. More than 10,000 cargo planes landed or took off at the Sarajevo airport.

According to the UNHCR, the airlift was not enough to meet the needs of Sarajevans.

Some 329 shells on average were on Sarajevo daily during the siege and the city also holds a world record – on July 22, 1993, a total of 3,777 shells were fired on Sarajevo. The constant shelling killed many and created significant damage, including numerous cultural and religious buildings. Even hospitals were targeted.

About 120 Yugoslav National Army’s mortars and 250 tanks were stationed up in the hills around Sarajevo and ended up in the hands of the Army of Republika Srpska. 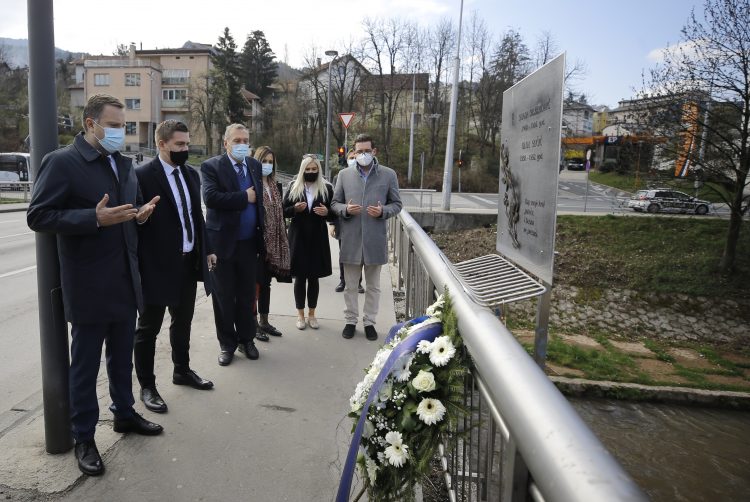 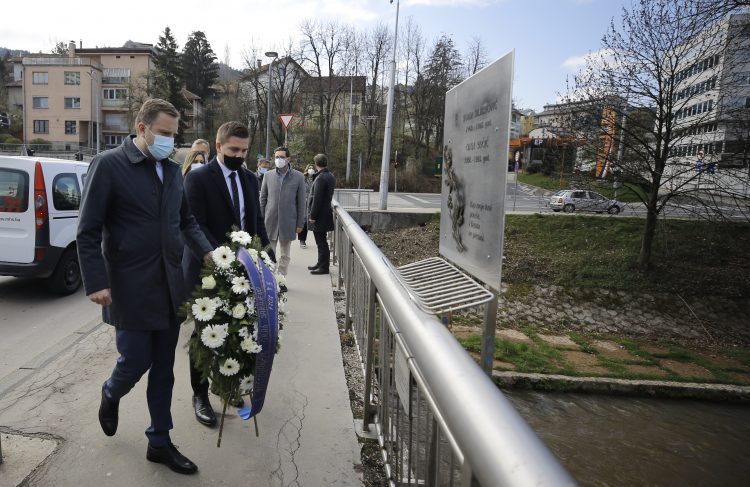 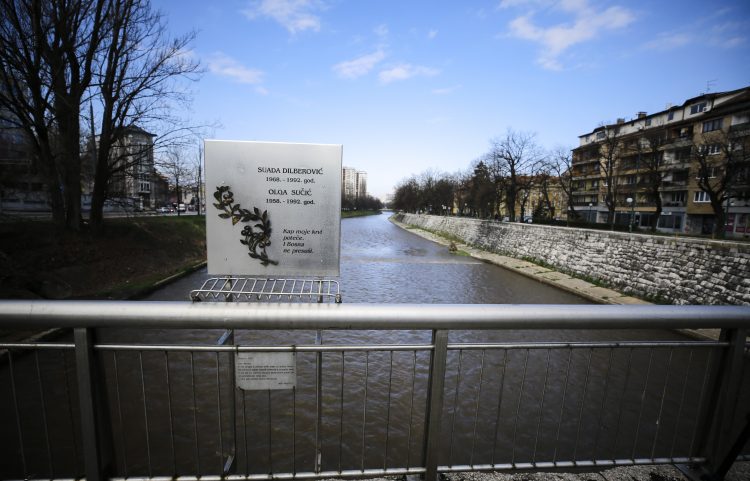 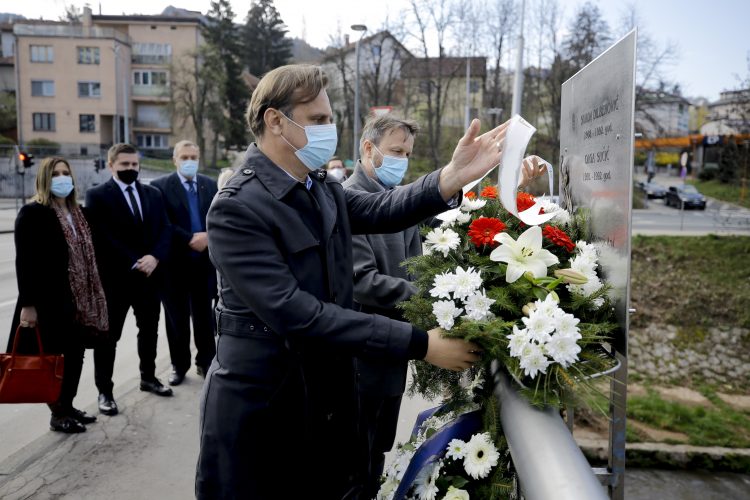