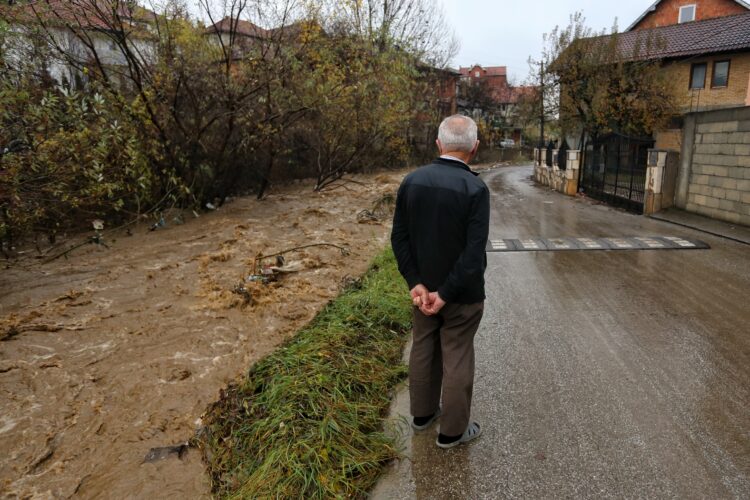 The Deputy Head of the Directorate for Fire and Rescue Units in the Serbian Interior Ministry, Nedeljko Gagic, said that 106 people were evacuated in the municipalities that were threatened by floods and that the search is still ongoing for the man who fell into the Trnava river.

“We are still looking for the missing person in Novi Pazar. The day before yesterday, three people fell into the Trnava River, and two were found,” Gagic told TV Prva.

He added that the situation is improving, because the rivers started receding, but that the most critical situation was in Raska, as well as in the Toplicki district and in Prijepolje because of the Lim river.

“We evacuated 44 people in Prijepolje, 30 in Priboj, 17 in Brus, nine in Sjenica and five in Novi Pazar,” said Gagic.

The director of Srbijavoda, Goran Puzovic, said that a state of emergency will be in effect for two more days in eight municipalities in Serbia due to floods, although the situation has calmed down.

“Ste situation has calmed down, the top of the Ibar flood wave passed through Kraljevo this morning and enters Zapadna Morava, the river bed is almost empty, so we don't expect floods, but we still need to monitor the situation,” Puzovic told TV Prva.