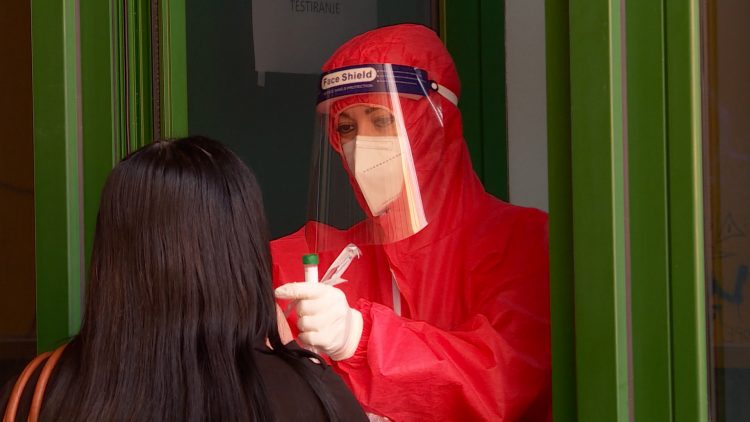 The share of positive cases among the people tested is 24.7%, and the seven-day incidence rate is 296 per 100,000 people. Currently, 581 COVID patients are receiving hospital treatment, eight more than on Tuesday, and 131 of them are in intensive care units, the government said.

Since the start of the epidemic in the country in March last year, 4,092 people have died. So far, 5.7% of the population have received a second dose of vaccine against COVID-19.

The 11-day locked imposed last week to contain the spread of the virus and reduce the pressure on hospitals ends on Monday, when schools will return to face-to-face classes.

Health Minister Janez Poklukar denied on Wednesday that the use of the AstraZeneca vaccine had been temporarily suspended. He told a press conference that Slovenia would follow the opinion of the European Medicines Agency (EMA), which is expected to be announced today.

Poklukar would not say whether the government had an alternative plan if the use of the AstraZeneca vaccine was officially suspended.