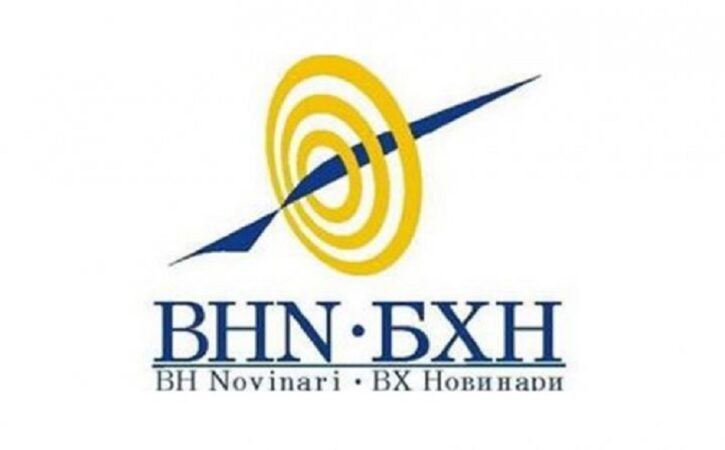 According to the Bosnian news portal Insider.in, security personnel of the leader of Alliance of Independent Social Democrats (SNSD) and Bosnian Serb Presidency member Milorad Dodik allegedly physically prevented their cameraman from doing his job and forced him to delete all the footage from his camera, at an SNSD meeting in Banja Luka. Then the secretary of the SNSD City Board, Milenko Letic, allegedly approached the cameraman, forcing him to hand over his ID card and asked him where he lived, and took a photo of his ID card after which he returned it to him.

The BH Journalists Association Steering Board and the Helpline for Journalists stressed that such attacks on media professionals are the most serious violation of media freedom, characteristic exclusively of authoritarian regimes and absolutely unacceptable in a democratic society.

The Steering Board demands from the SNSD, which is the ruling party in Bosnia's Serb dominated Republika Srpska (RS) entity, to investigate the responsibility of all the actors in this incident who were present at the party gathering and to publicly condemn the attack on the cameraman of the Insider.in portal. Political officials, government officials in BiH and party leaders must send a clear message that attacks on media workers are unacceptable and will not be tolerated, regardless of where they came from.

BH Journalists and the Helpline for Journalists said they will inform the competent institutions about this case and request an urgent and detailed investigation from the RS Ministry of the Interior so that the responsible persons can be sanctioned in accordance with the law.