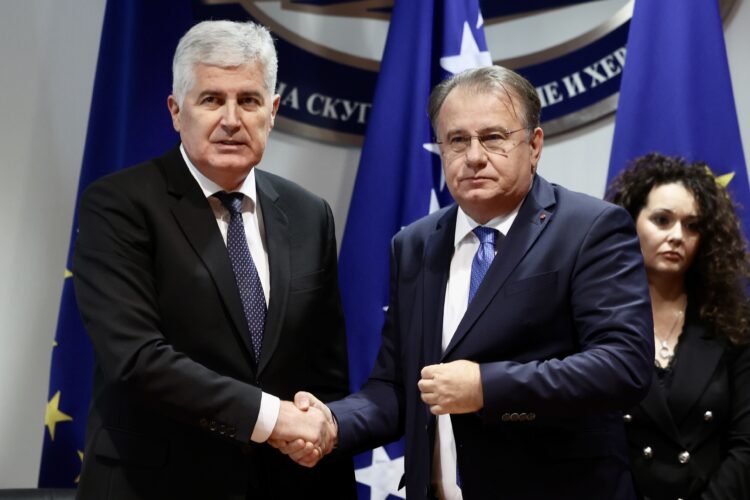 A coalition agreement was officially signed between the Croat Democratic Union (HDZ BiH) and the parties gathered around the “Eight”, consisting of the Social Democratic Party (SDP), Party for BiH (SBiH), BiH Initiative (BHI-FK), People and Justice (NiP), Our Party (NS), For New Generations (ZnG) and the People’s European Alliance (NES) on the formation of the state and Federation (FBiH) entity government.

During the signing, Dragan Covic the leader of the HDZ BiH briefly commented: Good luck to us!

The agreement concerns the program coalition in the executive and legislative authorities for the upcoming four-year term, which represents the framework for their future work, that is, the foundation of the future coalition with other parties.

The document contains the guidelines, principles and goals of the program coalition in the executive and legislative authorities for the period 2022-2026. years. 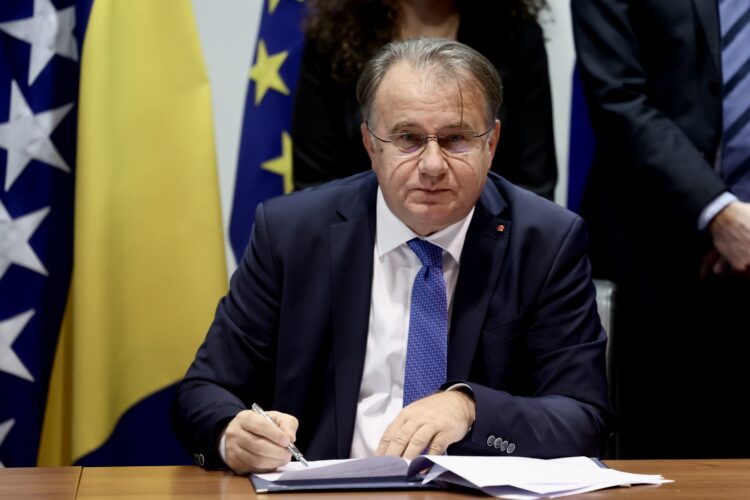 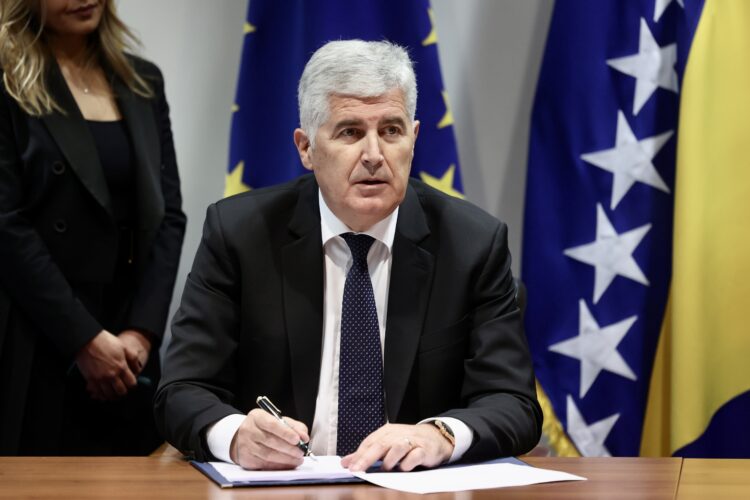 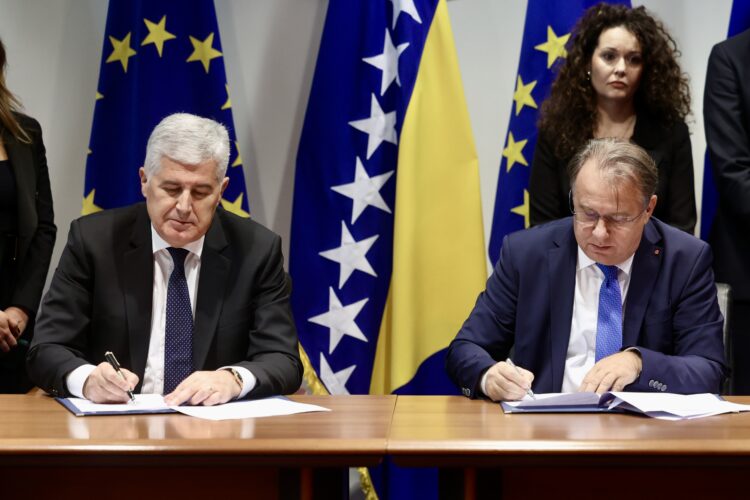 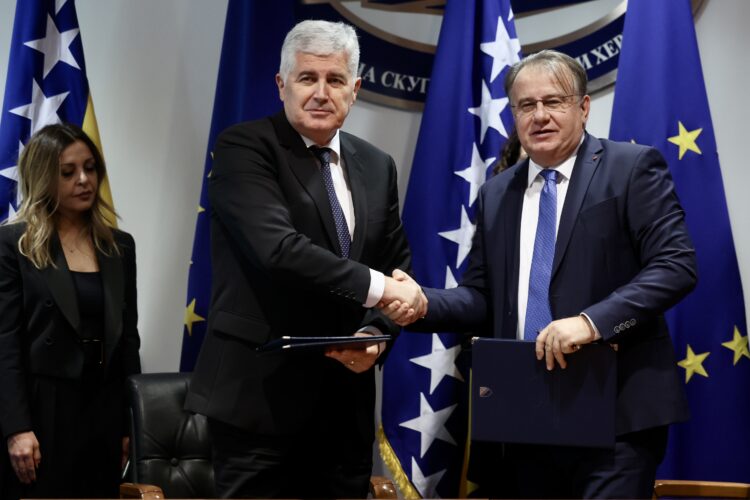 It is called the “Guidelines, principles and goals in the executive and legislative authorities for the period 2022 – 2026,” and the leaders of HDZ and SDP, Dragan Covic and Nermin Niksic will be the ones to sign it, while the other members of the Eight, according to the agreement, will not add their signatures.

This agreement was supposed to be signed on November 25, however, it was extended by four days, and in the meantime, the working groups of the Eight and HDZ worked on its refinement and “weighting”.

It is important to point out that this agreement includes the basis for the coalition of the Eight and HDZ, and that in the coming days it will also be transferred to the state level with the Alliance of Independent Social Democrats (SNSD), which, automatically, after many years in power, will move the Democratic Action Party (SDA) to the opposition benches.