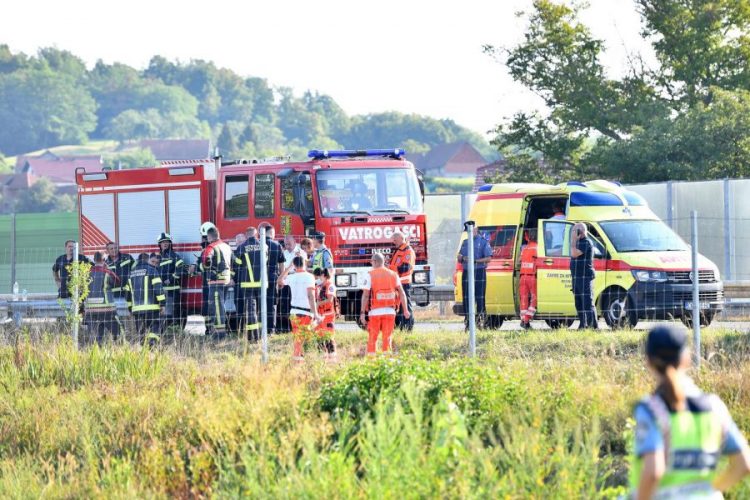 Twelve people were killed and more than 40 were injured in a bus crash which occurred at 5.40 am on Saturday on the A4 highway in the direction of Zagreb, Minister of the Interior Davor Bozinovic said at a news conference.

The accident happened when a bus with Polish licence plates skidded off the road on the highway section between Jarek Bisaski and Podvorec, in the northern Varazdin County.

Eleven people were killed on the spot and one person died at the KBC Zagreb hospital.

The injured passengers, many of whom have suffered multiple trauma, have been taken to hospitals in Varazdin, Zagreb and Cakovec.

Bozinovic said the bus was carrying pilgrims on a journey to the Marian shrine of Medjugorje, Bosnia and Herzegovina.