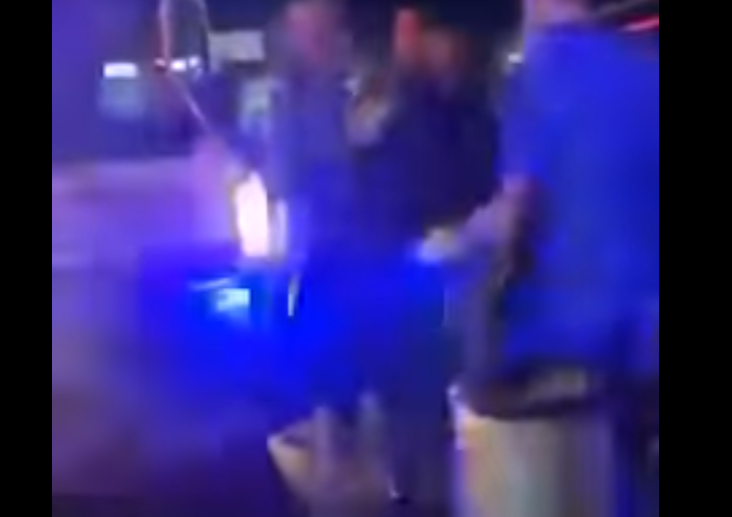 Three people were killed in the shooting at a bus in the village of Glodjan in western Kosovo on Friday, N1 reported.

Nearby Pec’s hospital confirmed to the media that two pupils and the bus driver died in the shooting.

The police haven’t yet confirmed the information but have earlier said two people were injured.

„According to our information, there was a shooting at a bus, and two people were hurt,” the Pec police initially said.

An on-duty prosecutor is at the scene.