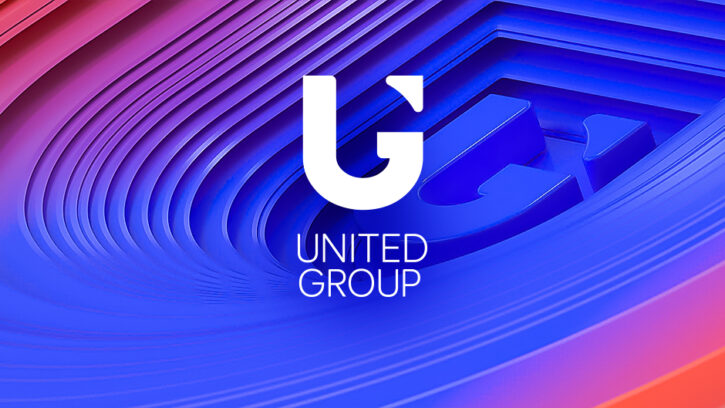 The United Group (UG), which employees over 2,700 people, is appalled by the Telkom Srbija and Telenor decision to cooperate aiming to destroy the SBB cable operator and the United Media which free media N1 and Nova s are part of, the UG has said in a statement on Friday.

After learning there is evidence of this dishonest business alliance in the form of official documents, United Group will file lawsuits before domestic and international judicial bodies and address all relevant European Union institutions.

Telekom Srbija’s participation in the cartel agreement to for the sake of stifling free media in Serbia is not a surprise, as United Group has for years warned about obstruction, pressure and subterfuge by Telekom, which had always had the support of Serbia’s highest state officials for its monopolistic behaviour.

United Group said that SBB, due to the quality of its services and the best choice of cable channels it distributes “managed to withstand illegal tactics such as the stopping of development, banning the installation of equipment in many municipalities, persecution by various inspection agencies, and threats to our customers who are being blackmailed with jobs to cancel our contracts.”
It added that after participating in this kind of obstruction, the management of Telekom has now devised the latest attack through a partnership with Telenor in order to, as they stated in the official documents, put an end to the work of our company and thus expel the Group from Serbia.”

“It is therefore incomprehensible that Telenor, which has information about the foundations of United Group’s business dealings in Serbia, has as a European company that is well acquainted with free-market laws, decided to go into a partnership that aimed at financially damaging a private company and the free media in order to make it run out of money and stop broadcasting,“ the United Group statement said.

It added that although it was illegal for a state-owned company to be the direct or indirect owner of the media, Telekom had been increasing its influence in the media year by year.

“Telekom has gone a step further and openly wants to become the only ‘supplier of media content’, i.e. to establish a monopoly in the field of public information. In all these illegal activities, Telekom has the unreserved support of the authorities at all times. Now, the Czech company Telenor has joined the business of plunging Serbia’s people into complete media darkness, which is why the highest price could be paid by the citizens who would not have the opportunity to be truly informed, the Group said.
It added it has recently sent the indisputable evidence and facts about the non-market behaviour by Telekom in Serbia and the legally unacceptable assistance to this company by all state bodies to the EU institutions.

“Following the latest evidence, we will have to point out that a European company owned by Peter Kellner joined the pact to try to destroy our company.

United Group is the leading telecommunications and media operator in Southeast Europe, operating in eight countries. But in none of them have we encountered obstructions and illegal pressure, as is the case in Serbia’s case. Our company’s strength is in our customers and viewers who choose to be truthfully informed and our numerous employees whose existence must not be endangered by the dishonourable agreements between Telekom and Telenor. Because of all of them, we will not allow the plans for the destruction of the companies United Media and SBB to pass without legal consequences for the creators of this dishonest business alliance, which we believe has the support of the authorities in Serbia,“ the UG’s statement warned.

“If we resist all the illegal attacks and sabotages in development, we are exposed to every day. In that case, we will continue to invest in Serbia with 240 million Euro in the next three years,“ the Group said.

“The quality of our services, the offer of the best program content, as well as the loyalty of our customers, are a guarantee of our healthy development and even more significant business growth for the company, which currently has about 12,000 employees across all the markets it operates in: Serbia, Slovenia, Croatia, Bosnia and Herzegovina, Montenegro, Northern Macedonia, Bulgaria and Greece.