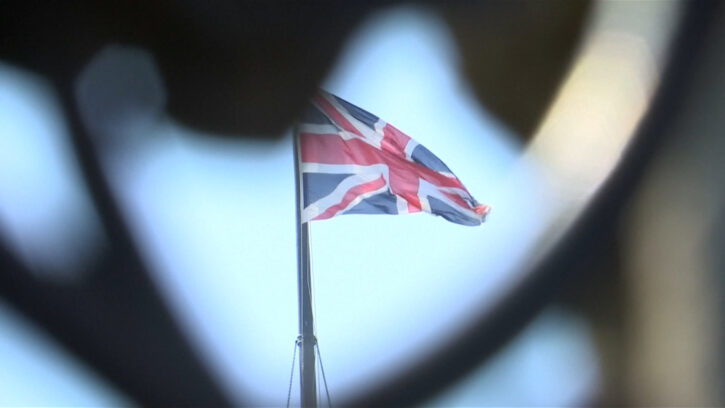 UK prime minister has appointed Sir Stuart Peach as the special envoy for the Western Balkans, the British Embassy in Sarajevo confirmed on Thursday.

The appointment comes as a part of the UK's ongoing commitment to stability and prosperity in the region, according to the embassy.

“The UK is deeply committed to European security. The Western Balkans are experiencing the biggest threat to their stability and security in over two decades. We have a responsibility to do all we can to preserve the gains achieved through peace and dialogue – we cannot allow any return to the violence and division of the past. Sir Stuart’s extensive experience and expertise will reinforce international efforts to protect peace and promote Euro-Atlantic integration in this crucial region,” PM Boris Johnson said on this occasion.

The envoy will take on the role after stepping down as the Chairman of the NATO Military Committee earlier this year. He also formerly served as the UK Chief of the Defence Staff.

According to the embassy's statement, Sir Stuart will work with Western Balkan leaders, others across the region and allies in the US and Europe “to support and strengthen regional stability.”

His work will also involve promoting strong democratic institutions and open societies, helping to tackle serious and organised crime and other joint security challenges, and encouraging resolution of legacy issues such as War Crimes and Missing Persons, it was emphasised.

“In Bosnia and Herzegovina, Sir Stuart’s work will support that of the international High Representative, Christian Schmidt, who continues to have the full support of the UK. On Serbia and Kosovo, he will work with our partners in support of the EU-facilitated Serbia-Kosovo Dialogue.”

The embassy's statement recalled that the international peace envoy recently warned that Bosnia and Herzegovina is currently facing the greatest existential threat in its post-war period, and that there is a real prospect of further division and conflict.

Along with international partners, the UK is working to tackle any threats to stability in line with the Dayton Peace Agreement which has underpinned 26 years of hard-won progress in Bosnia and Herzegovina. The UK is also helping to address other regional challenges, including supporting the normalisation of relations between Serbia and Kosovo, and combatting organised crime groups. The UK will play an important role, working closely with the governments of the region and its international partners, the embassy said.

UK Foreign Secretary Liz Truss stressed that Sir Stuart's appointment is a “clear demonstration of Britain’s commitment to the Western Balkans and to the defence and promotion of freedom and democracy in the region.

“I look forward to deepening our economic and security ties with the Western Balkans and working together to deter malign actors. Sir Stuart will play a key role in that work,” she added.