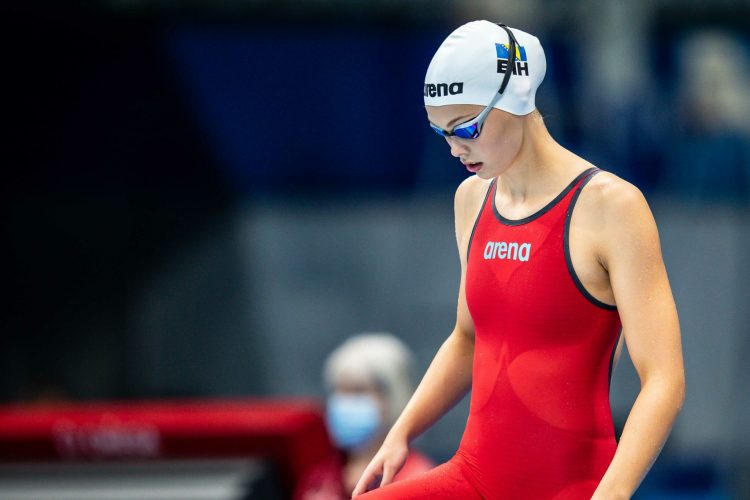 Lana Pudar does not cease to amaze. The Mostar athlete won a new medal. This time at the European Junior Championship in Bucharest, where she won silver in the 100-meter butterfly.

Last year, the 16-year-old won a silver medal at the European Junior Championships in the 200-meter butterfly, after which she won silver in the same discipline at 50 meters, and the crown of the competition came on July 11, 2021, when she became the champion in the 100 meters butterfly.

Pudar won two gold medals at the recently concluded Mediterranean Games, in the 100 and 200 meters butterfly, and in the same discipline in the 50 meters event, she took fifth place.