Wednesday marks the anniversary of creation of Trnopolje concentration camp 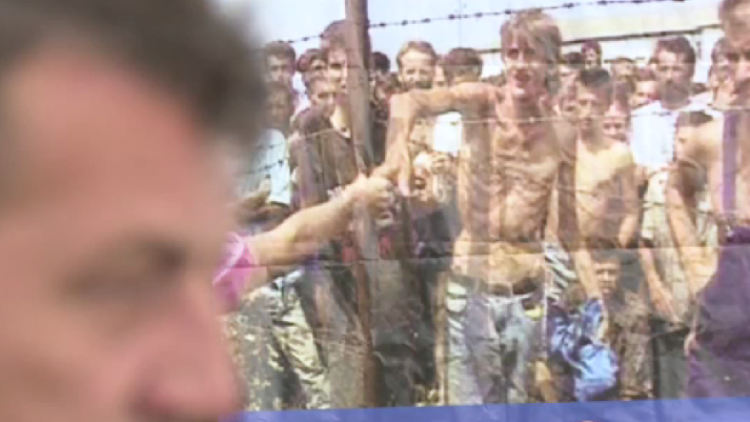 Wednesday marks the 29th anniversary of the formation of the largest civilian concentration camp since World War Two, the Trnopolje camp near the north Bosnian city of Prijedor, where over 23,000 Bosniaks and Croats were detained, tortured, raped and killed by Bosnian Serb forces.

“Today, May 26, 2021, marks the 29th anniversary of the establishment of one of the most notorious and biggest camps in the Prijedor region, the Trnopolje camp, the formation of which was an introduction to terrible crimes committed against citizens of the Prijedor region of non-Serb ethnicity, primarily in the Keraterm and Omarska camps and in Koricanske rocks, but also into the expulsion of the entire non-Serb population from the Prijedor region,” said the Association of concentration camp detainees of BiH said.

The Association recalled that the Trnopolje camp is known for the “photo behind the wire” featuring the surviving camp detainee-witness Fikret Alic, but also for the fact that, according to the International Criminal Tribunal for the former Yugoslavia (ICTY) in The Hague, some 23,000 camp detainees, Bosniaks and Croats, passed through this camp, making it the largest camp of this kind since World War II.

“Murders and torture are not uncommon in the Trnopolje camp. Harassment and torture were the rules, not the exception. Of the serious crimes committed against detainees, rapes are the most common. These atrocities were most often committed at night. Night terrors due to possible abduction for rape or other types of abuse caused serious mental suffering, even to those prisoners who stayed in the camp for only a short time.”

The Association noted that an unacceptably small number of people, only a few dozen of them, were convicted of systemic crimes against citizens of the Prijedor region in the period 1992-1995, which was backed by a complete structure of both local authorities and illegal and illegitimate Serb authorities in BiH, which resulted in over 50,000 expulsions (the entire non-Serb population), hundreds of rapes, and 3,176 murders, including 102 children.