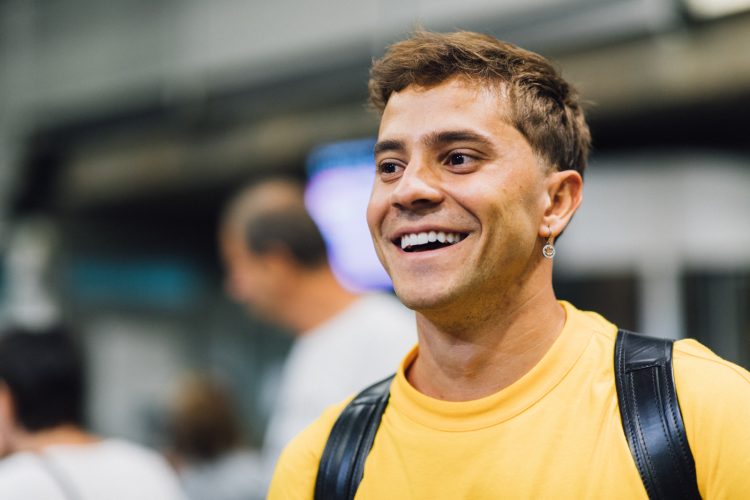 The young actor from one of the most watched Netflix series, “Elite,” arrived in Sarajevo as part of the 14th Youth Film Festival (OFF).

Lamoglia will stay in Sarajevo for three days and appear at screenings of short films, premieres of two feature films and other events. On the last night of the Festival, he will be awarded for the Best Young Actor in Series for 2022, as part of the Vils Summer Screen.

As part of the OFF, Andre Lamoglia will hold a special OFF Talks program where he will talk to young authors, actors and guests of the Festival. 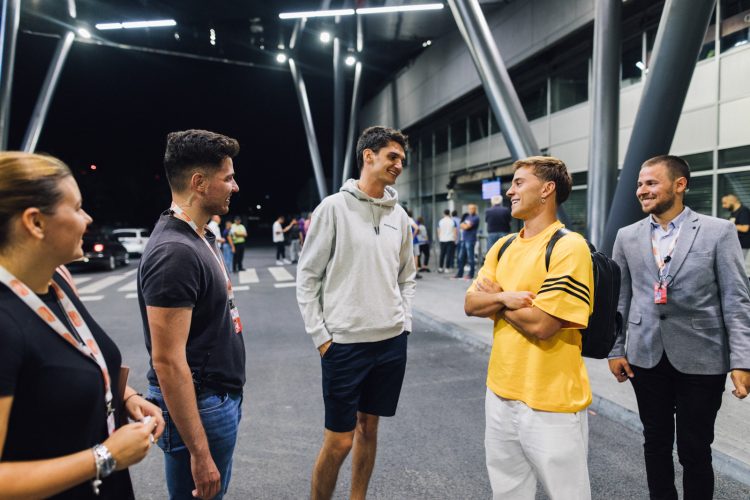 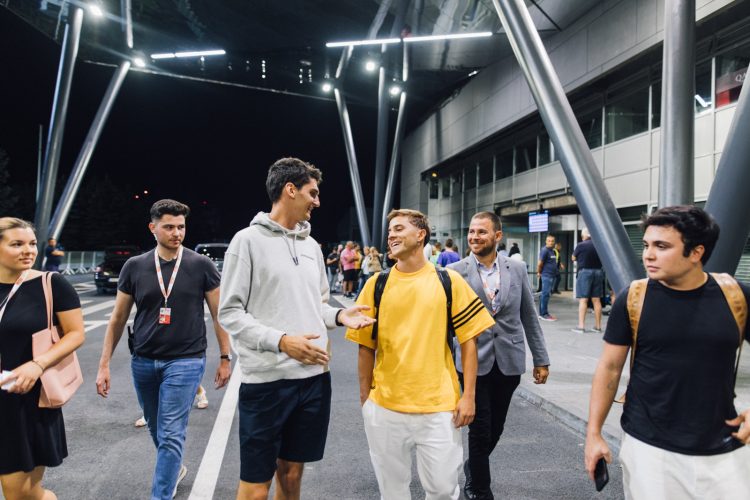 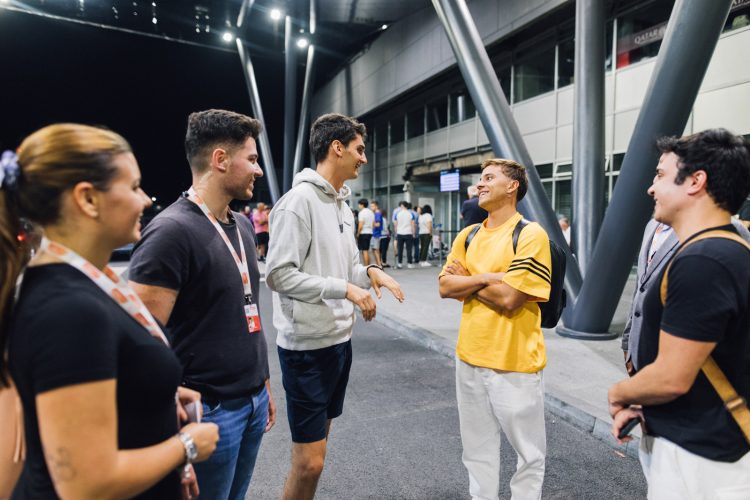