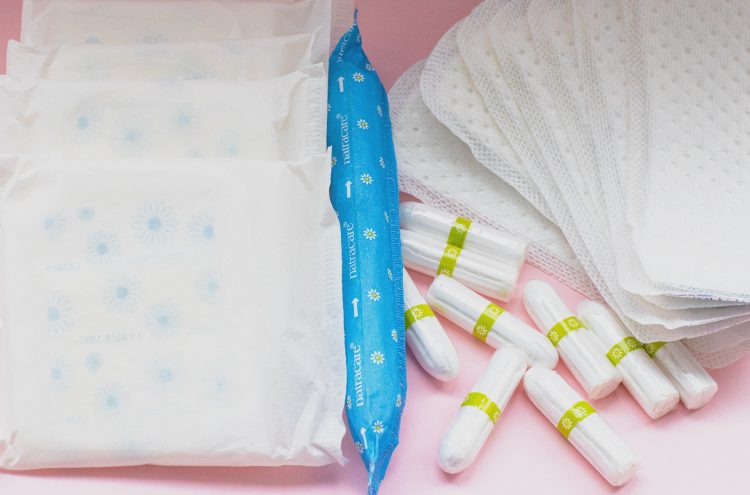 Izvor: Photo by Natracare on Unsplash

The Sarajevo Canton Prime Minister, Edin Forto, announced that free sanitary pads will be available in all high schools in the canton, following the standards of many developed countries.

“Problems of menstrual poverty and menstrual embarrassment are also present in our society. Did you know that it is standard in many developed countries that free sanitary pads are available in high schools? We are following this standard and introducing it in the Sarajevo Canton,” Forto said, adding:

“Together, we will fight for the ultimate equality.”

In his post on Facebook, he also stated that these are concrete measures for March 8, International Women’s Day.

According to some research, it is estimated that Bosnian women spend around 70 Bosnian marks (approx €35) annually on the purchase of menstrual pads and tampons.

Scotland became the first country to provide free and universal access to menstrual products, including tampons and pads, in public places.