All 700 commemorative plaques at Partisan Memorial Cemetery in Mostar destroyed 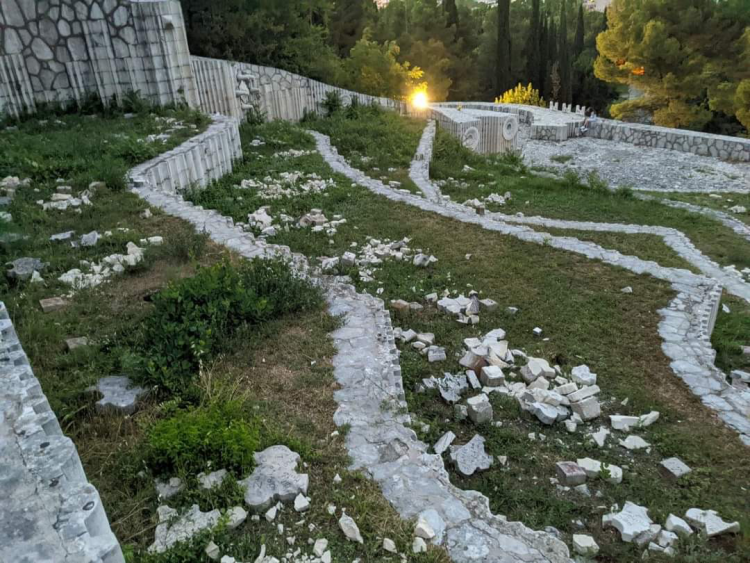 All 700 commemorative plaques at the Partisan Cemetery in Mostar were destroyed in the night between Tuesday and Wednesday, the head of SABNOR, the umbrella association of anti-fascists and WWII veterans in Bosnia, Sead Djulic, confirmed for N1.

“We are witnessing the biggest destruction of the Partisan Cemetery so far,” he said, blaming the Mayor, Mario Kordic, for the crime being committed by unknown perpetrators.

Djulic said that Kordic initiated “a whole series of events” in the city that encouraged the perpetrators.

“Inaction also destroyed the National Monument, and he violated the law with his inaction. The mayor must be held accountable because this is not the first time this has happened and nothing is being done to protect this site,” he stressed.

Djulic told N1 he does not trust the police anymore and argued that there is no point in reporting such cases because nothing is done about it.

“This is a systemic destruction in which politics is involved,” Djulic said.

The Partisan Memorial Cemetery in Mostar is a national monument of BiH.

“While the city administration is preparing projects for the protection and revitalization of all cultural monuments in our City of Mostar, several vandals are systematically working to destroy them,” Kordic posted.

“We must be proud and show our historical heritage to others. I strongly condemn the vandalism we are witnessing and I expect all institutions to punish vandals. Mostar did not deserve this! The city administration will initiate all activities in order to repair the damage,” he wrote.

The Association of Anti-Fascists and Veterans of the People's Liberation War in Mostar also reacted, saying that this was “the most monstrous destructive” attack on the cemetery since it was first attacked in March 1992.

“All these years we are being told that juvenile hooligans are doing it, while we see a well-organized and politically inspired neo-Nazi group carrying out the same tasks that civilization has remembered since November 1938,” it said, noting that “this can be done in the middle of the city only” if there is a connection between the perpetrators and local officials.

The association said it will file criminal charges against “all responsible individuals” from the city administration and the Interior Ministry of the Herzegovina-Neretva Canton.

“If the state and the international community do not react adequately to this, the citizens will react. Experience teaches us that when citizens self-organise for their own protection or the protection of their own and common property, the consequences are severe and painful. When state institutions do not react, then individuals have the right to protect themselves. And they will. Death to fascism – liberty to the people!” the statement says. 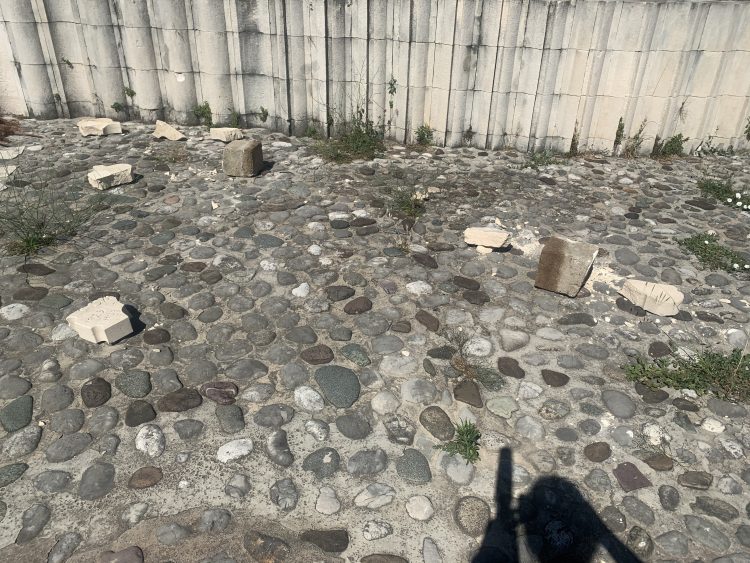 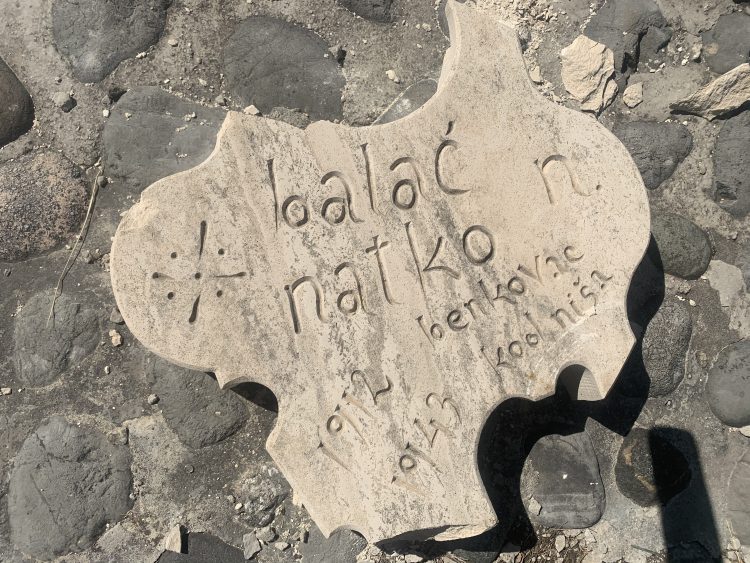 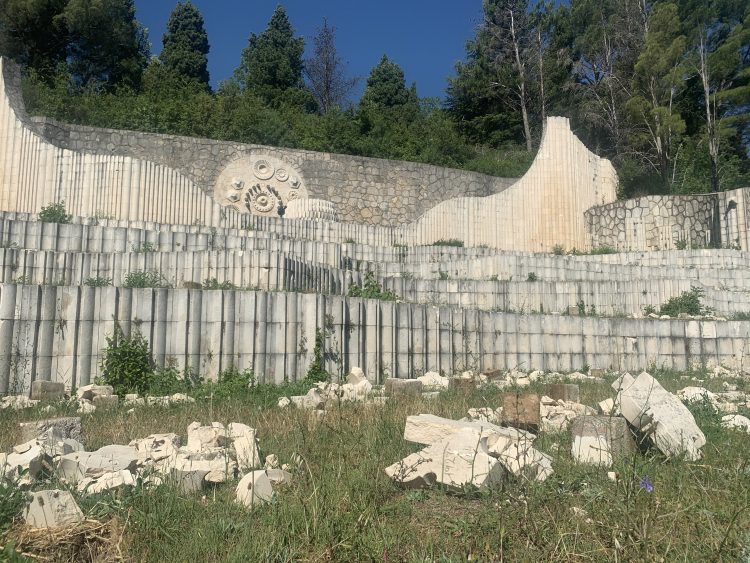 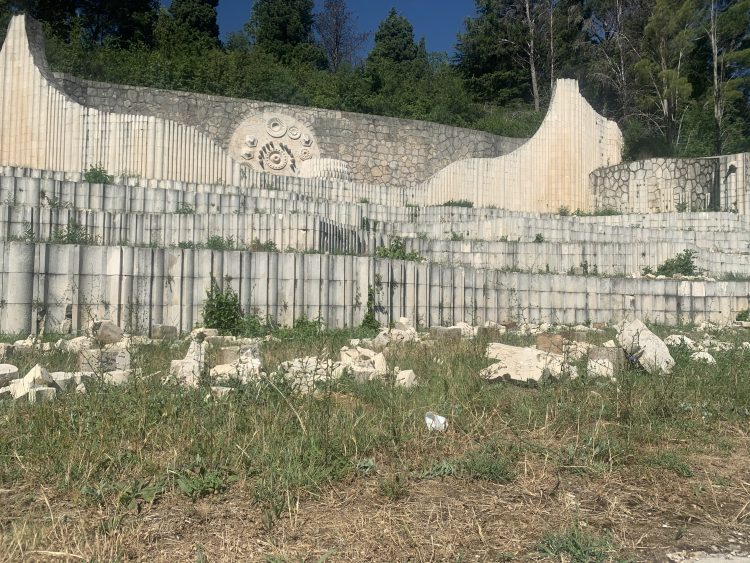 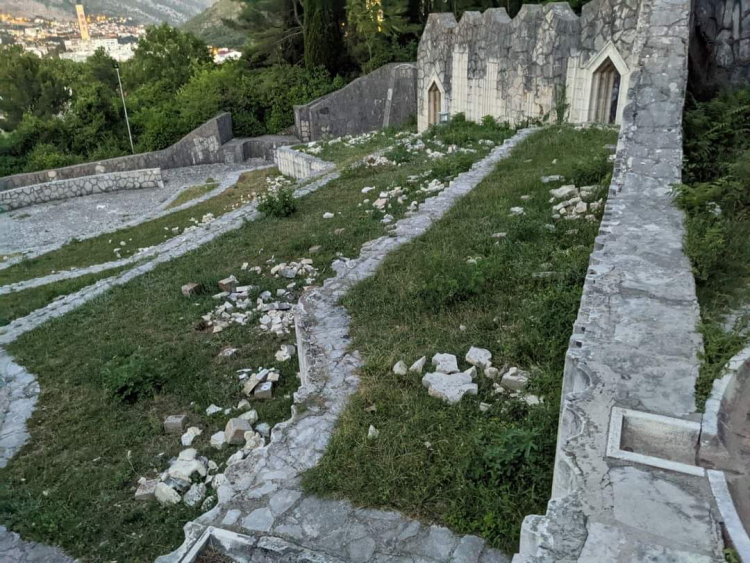