Bakir Izetbegovic hints he could run for BiH Presidency once more 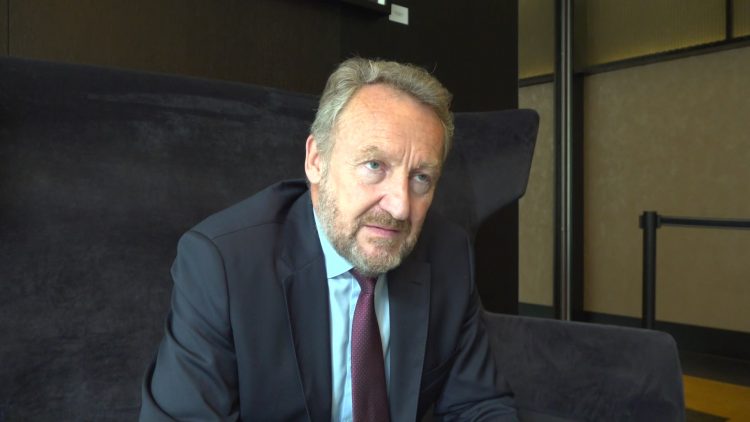 In an interview with the local Bosnian Hayat TV, the Democratic Action Party (SDA)leader Bakir Izetbegovic hinted that he could run for a member of Bosnia's tripartite Presidency in the 2022 elections.

“I think that party leader should be available to the membership and the leadership, if they are nominated they should accept the nomination. I think I have that obligation, with all the risks. I entered the race almost as an outsider against the strong Radoncic who has [newspaper] Avaz, against the strong Silajdzic who has his charisma,” said Bakir Izetbegovic.

Izetbegovic said he doubts Elvedin Konakovic from the People and Justice Party (NiP) would run for the Presidency because he does not believe “he will ever do anything in his life again that is a real risk. So he will never ‘get into the shoes’ of a prime minister who has a difficult task ahead, anything that can politically ‘break’ a man’s spine. In the end, he will run for parliament where he’ll always win,” the SDA leader concluded.

He said he wished the others all the best.

“I would be happy for Mr Radoncic to enter the race again. Competing with him is always interesting. He has his own temperament and his own way, so it would be interesting,” Izetbegovic said adding he would also like to run against Social Democratic Party’s (SDP) Nermin Niksic and eventually with former SDA high-ranking member Denis Zvizdic if he gets support.

Izetbegovic served as Bosniak Presidency member from 2010 to 2018.