Belgrade Deputy Mayor: Street in Belgrade will be named after Ivica Osim 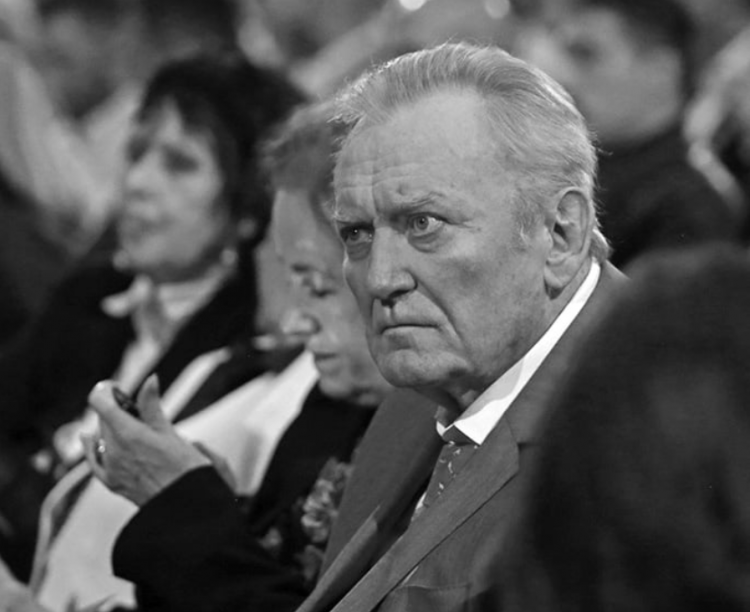 The coach of Serbia’s national football team, Dragan Stojkovic Piksi, proposed that a street in Belgrade should be named after Osim because of his achievements throughout his life in the world of football.

“Pixie proposed this to me in a conversation we had before his trip to Sarajevo for the funeral of Ivica Osim. The city of Belgrade accepts Piksi’s proposal and Ivica Osim will get a street in our city as soon as three years have passed since his death. A decision will be made in the meantime,” Vesic said.

The football expert, nicknamed Svabo, was born on May 6, Sarajevo in 1941. He was building up his youth football career in the Zeljeznicar football club from 1954 to 1959.

After leaving the juniors, he started playing for the A team in the 1959/1960 season. He played for the club for a total of 11 years, during which time he collected 250 official appearances and scored 75 goals. In 1970 he went to France where he played for Strasbourg, Sedan and Valenciennes.
He also played for the national team of the former Yugoslavia and was one of the main players contributing to the team's second place at the 1968 European Championships.

He ended his career as a football player in 1978, after which he became a very successful coach. He successfully led FC Zeljeznicar from 1978 to 1986. He was also the head coach of the Yugoslav national team, the coach of Partizan, Panathinaikos, Sturm, JEF United, and his last coaching engagement was as the head coach of Japan.

He was laid to rest in Sarajevo on Saturday.