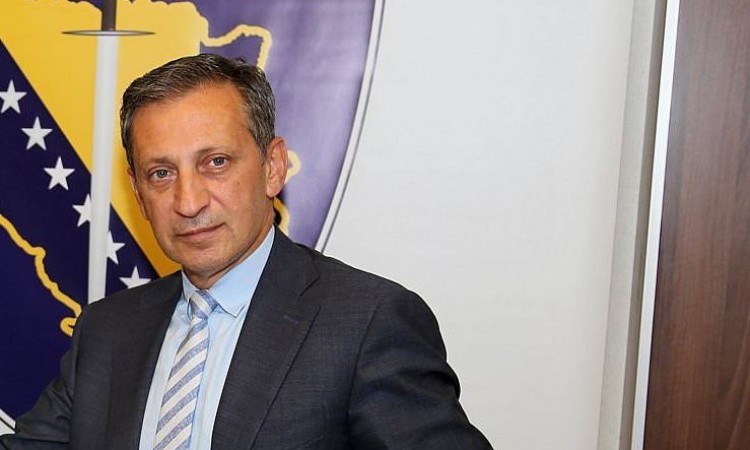 Bosnia’s Security-Intelligence Agency (OSA) called for an investigation into who recorded a meeting between its director, Osman Mehmedagic, and Bosnia’s Chief Prosecutor, Gordana Tadic, in which the two seem to be discussing a case against the OSA head.

In the recording, which lasts 40 minutes, Mehmedagic and Tadic seem to be discussing the case of the OSA director’s diploma, which he was accused of acquiring illicitly. He also seems to be complaining about prosecutor Oleg Cavka.

It remains unclear who recorded the conversation, but OSA said it is clear that it was made illegally.

According to the OSA, “this is an unfounded attack on OSA / OBA BiH and its Director Osman Mehmedagic.”

The agency called on all relevant institutions in this case to check who recorded the official meeting in the Prosecutor's Office of BiH between persons who have access to classified information.

“By examining the recording, it is very easy to determine who the person who illegally recorded the meeting that was held in the official premises of the Prosecutor's Office of BiH is,” the agency said, adding that neither it nor its director ever misused their resources for any personal purpose.