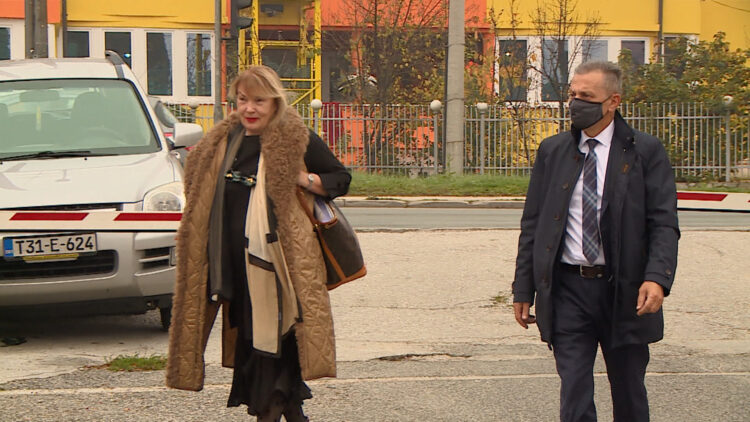 Bosnia’s state court ruled on Friday that the head of the country’s secret service, Osman Mehmedagic, is not guilty of abuse of power which prosecutors said he committed in order to establish the identity of the person who reported him for allegedly lacking the necessary qualifications for his job.

Mehmedagic was, alongside an employee of the BiH Security-Intelligence Agency (OSA), indicted in October last year.

The two stood accused of abusing their position and power as well as OSA's resources during August 2020 to obtain information and photos about the person who filed an anonymous complaint against Mehmedagic, warning that he has an invalid university diploma and lacks the necessary qualifications for his job.

According to prosecutor Oleg Cavka, Mehmedagic’s guilt was “fully proven.”

The prosecutor also asked the court to ban Mehmedagic from serving the post for the next five years.

Mehmedagic’s lawyers, however, argued that there is no evidence of their client being involved in the activities described in the indictment.

“This is not a criminal case, this is a political case,” said his lawyer, Senka Nozica, arguing that the goal of the charges was to remove Mehmedagic out of political reasons.

The Prosecutor’s Office also charged Mehmedagic, along with Security Minister Selmo Cikotic, for abuse of power in another case two days ago.