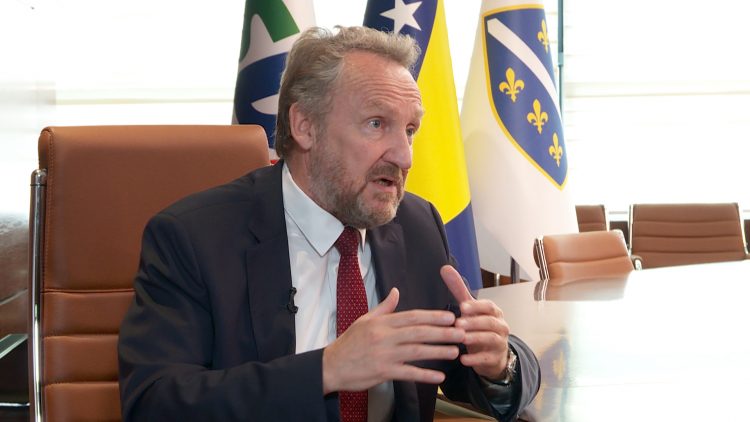 The violence against Muslims at the Al-Aqsa Mosque in Jerusalem must be stopped, the leader of the strongest Bosniak party in BiH, Bakir Izetbegovic, said on Sunday.

He said that the attacks and the “bloodshed” against Palestinians during the final days of the holy month of Ramadan and their expulsion from their homes represents “an attack on the values which modern civilization is based upon.”

“The world that considers itself civilized should not ignore the scenes of savage attacks on believers and the seizure of property from the Palestinian people,” the leader of the Party of Democratic Action (SDA) said.

Izetbegovic noted that Sunday is Europe Day, when the victory against fascism is celebrated, and that it is an obligation to speak put about any violence and discrimination based on religion, ethnicity or ideology.

“All citizens of the world, including the Palestinian people, have the right to live in freedom and security, and no one should be allowed to deny them that basic right,” Izetbegovic said in a statement.

More than 50 Palestinians were injured on Saturday night in an attack by Israeli police, the Palestinian Red Crescent said.