Twelve cities across Bosnia marked the Day of Remembrance for Women’s Suffering.

In the period from 1992 to 1995, 9,901 women were killed in Bosnia. This is as much as 10.31% of the total number of victims in the war and 25% of the civilian victims of war. Their names are not on monuments, nor are they officially recognized in any way. That is why the Peace with a Woman's Face Initiative is looking for systemic solutions for women victims of war, wartime torture and their families.

“The systemic solution would be for them to have completely free help, free health care, some kind of compensation for surviving the war that will not be so humiliatingly low. We provide them with psychological help and all kinds of legal aid, but that’s still not enough,” Lana Jajcevic from the “United Women” Foundation, which organized an action in Banja Luka to distribute information leaflets containing information about women who died in BiH.

She also pointed out that in both entities in the country there are legal regulations dealing with the issue of civilian victims of war and the issue of women victims of wartime torture. However, she notes that the funds allocated for benefits to these categories and their families are small and humiliating.

“In the Federation (FBiH) entity, I believe it’s around 600 Bosnian marks (some €300), here, in the Republika Srpska (RS) entity it’s so small, I think they receive around 140 Bosnian marks (around €70). That is really low and humiliating. In addition, the implementation of the law in the RS expires in two years, so the “United Women” Foundation and some other women's organizations from the RS are advocating for the extension of the validity of the law,” Jajcevic said. 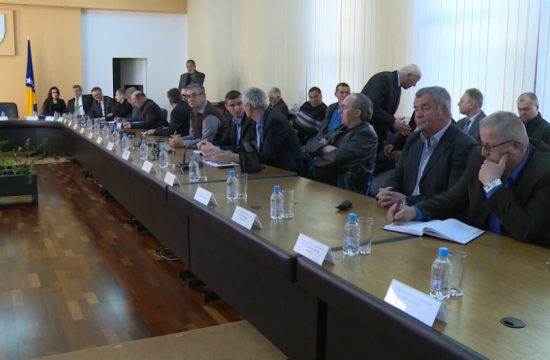 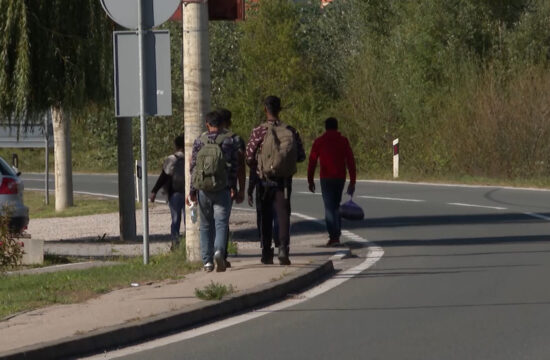 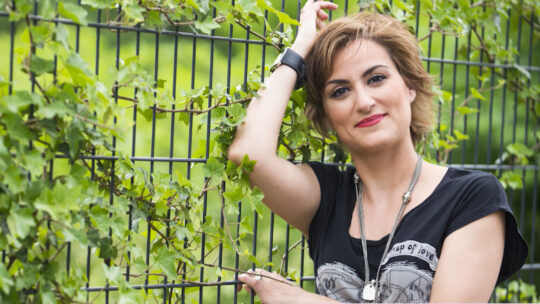