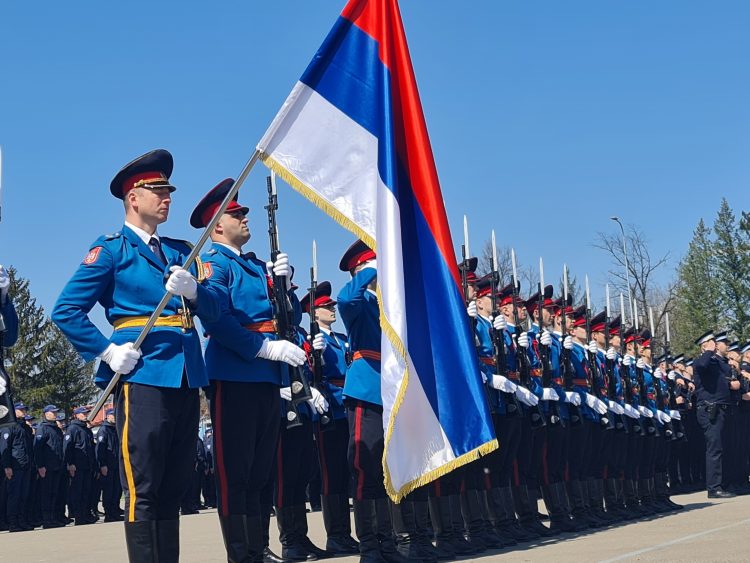 The Ministry of the Interior and the Republika Srpska entity Police are celebrating 30 years of existence and on that occasion, the Interior Minister, Dragan Lukac, said that the primary task of the police is to preserve peace in Bosnia and Herzegovina, but also the security of all citizens.

“Today, the Ministry of the Interior is the guarantor of the security of the Republika Srpska (RS), of all citizens. It is an organized force that can cope with all the tasks and challenges that are in front of them in order to protect citizens and their property,” Lukac said.

The ceremony was also attended by the Minister of Defence of Serbia, Nebojsa Stefanovic.

Emphasizing that “the RS police has never chosen an easy path,” Stefanovic emphasized that the primary task of all is to preserve peace and stability.

In that context, he said, one should observe last night's victory of Aleksandar Vucic and the SNS in the presidential, parliamentary and local elections in Serbia.

Marking the 30th anniversary of the RS Police, Bosnian Serb Presidency member Milorad Dodik pointed out that a strong police force is necessary for peace.

“If we invest in it, we invest in stability and peace. Security is indivisible in relation to nations and states,” Dodik concluded. 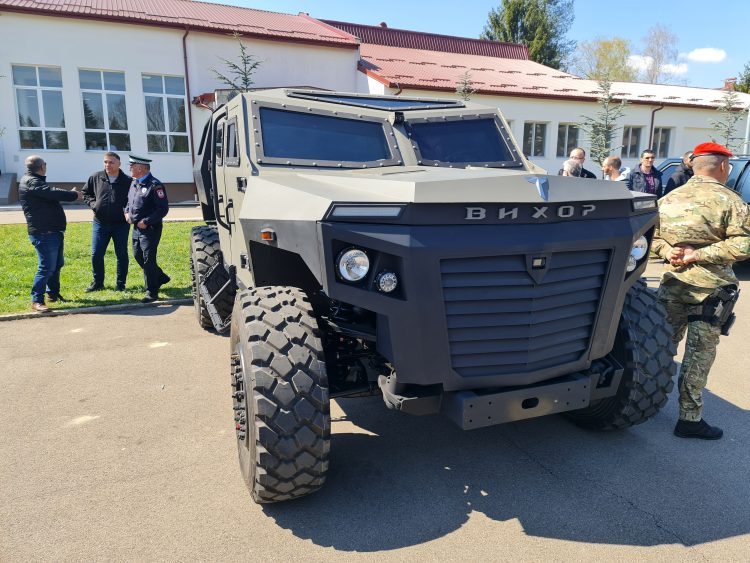 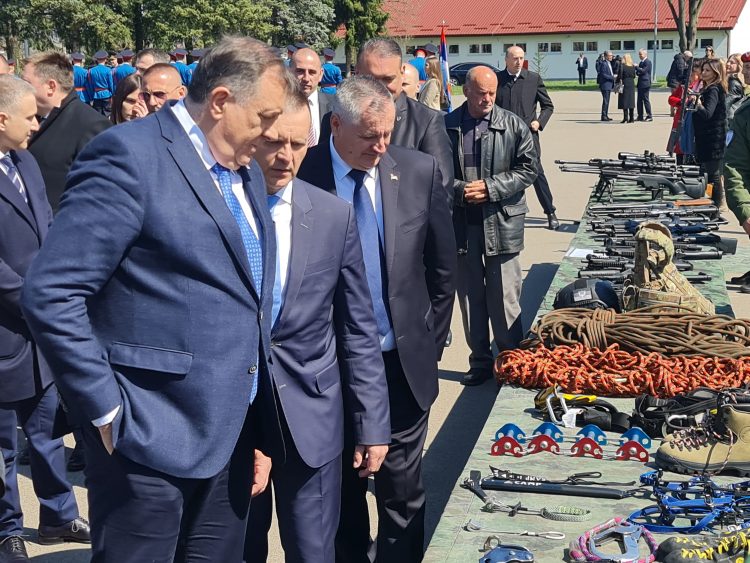 The main ceremony which is being held in Zaluzani is also attended by Radovan Viskovic, the RS Prime Minister.

Addressing the media, Viskovic described the RS as a state/country, despite the fact that it is an entity within the internationally recognized state of Bosnia and Herzegovina.

“Countries, such as the RS, which do not have armed forces under their command, must then transfer all the focus of their security to the Ministry of the Interior. The RS government is continuously investing in the RS Ministry of the Interior, and we will continue to do so in the future. This ministry should be the backbone of security,” Viskovic concluded.