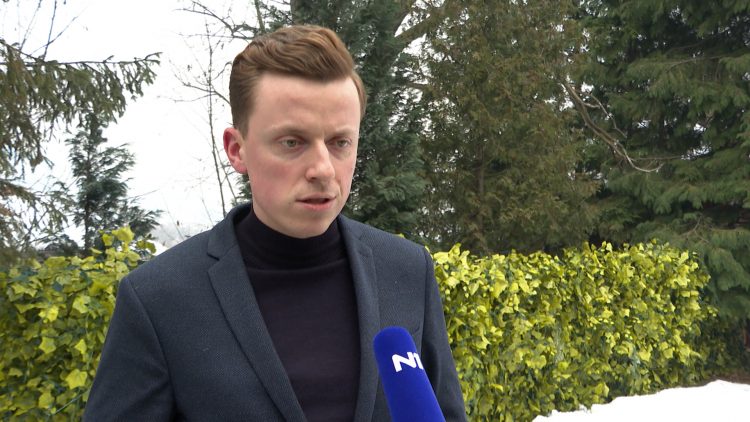 The attempts by the Croat National Assembly in Bosnia (HNS BiH), the umbrella organisation of Bosnian Croat ethnic parties, to prevent elections in BiH or create a new entity within the country are another attempt by ethnonationalist forces to destabilize the Western Balkans, said Adis Ahmetovic, the Rapporteur for the Western Balkans in Germany’s Bundestag.

Ahmetovic was referring to the conclusions the HNS BiH adopted on Saturday.

The parties said that the conditions for the October general election have not been met and that, if electoral reform is not completed to ensure “legitimate representation” of Bosnian Croats, they would initiate steps “for a new institutional and territorial organisation of BiH on the principles of federalism and consociational democracy.”

He also strongly criticised Croatia’s President, Zoran Milanovic, who said he would also work towards preventing the election in BiH if the election law in the country is not changed.

Ahmetovic stressed that Bosnia’s territorial integrity and sovereignty are non-negotiable and that he will support all those who are committed to a pluralistic, democratic region and oppose nationalism. He also expressed support for the international official overseeing the 1995 Dayton Peace Agreement in the country, High Representative Christian Schmidt.

Ahmetovic said the election will surely take place in BiH, adding that the process must be monitored by the international community.