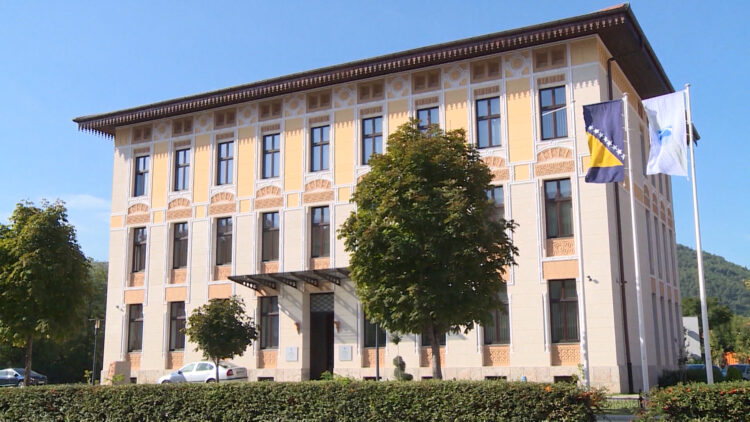 Bosnia’s Central Election Commission (CEC) has confirmed the local election results in the southern city of Mostar on Sunday evening.

Of the 35 representatives in the city council, 13 will be from Bosnia’s main Croat ethnic party, the Croat Democratic Union (HDZ BiH).

The Coalition for Mostar, a group of parties including the main Bosniak ethnic party in the country, the Party for Democratic Action (SDA), will have 12 representatives in the council.

The coalition of Serb ethnic parties, ‘Ostajte ovdje – zajedno za naš Mostar’ (Stay here – Together for our Mostar), will have one representative in the Council.

This was the first election Mostar had in 12 years.

In 2010, the Constitutional Court ruled parts of the Election Law for Mostar unconstitutional and parties that won the 2008 election, the HDZ BiH and the SDA, could not reach an agreement on how to amend it until last year.

They finally reached an agreement in June last year.