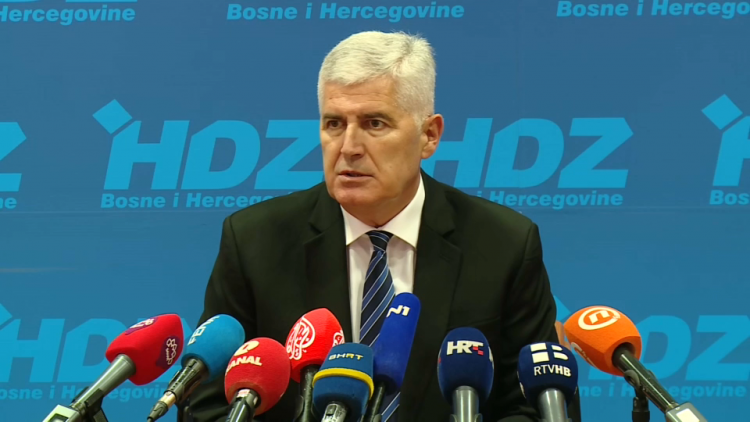 Covic said that an approach has been agreed upon regarding the appointment of certain personnel.

“As for the House of Representatives of BiH – it will be Marinko Cavara, when it comes to the FBiH President, when the time comes, we’ll propose Ms. Lidija Bradara, and as for the Croat member [and Chair of the Council of Ministers], it will be Borjana Kristo, for whom I think we will have the majority to initiate the appointment procedure in accordance with regulations and procedures,” Covic explained.

Considering that the Democratic Action party (SDA) claims that it will have a majority in the FBiH House of Peoples in the Bosniak Caucus, Covic said that this will not affect the coalition agreement signed with the “Eight,” (eight Bosniak and civic parties united against the SDA).”

“We need to wait for several centres where it’s necessary to determine by drawing lots who will be the representative. That number should not affect our agreement in any way,” Covic noted.

When it comes to ministerial positions, the HDZ BIH leader said that, as before, the BiH Finance Ministry will be led by personnel from his party.