Croatian PM: Bosnia should be granted EU candidate status “as soon as possible” 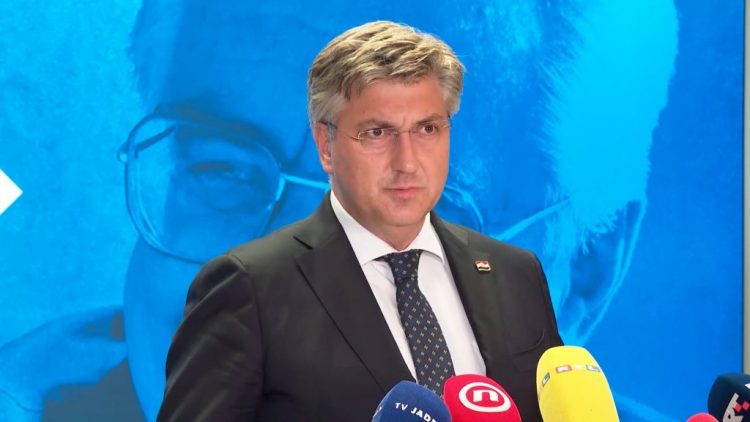 Plenkovic is in the Albanian capital for a summit of the European Union and the Western Balkans. He told the press that the meeting would focus on strengthening cooperation between the EU and the Western Balkans, notably in terms of enlargement, strengthening cooperation in the energy sector, fighting illegal migration, abolishing roaming charges and discussing the future of Europe in the context of Russia’s aggression against Ukraine.

That will depend on fulfilment of the conditions such as government formation, further electoral reform and ensuring equality for all constituent nations and other citizens in that country, Plenkovic said.

This is being worked on, but “it is not easy” because the deadlines since the election in early October to forming the government and possibilities for making progress in reform processes are quite short, he said.

“After all other possibilities failed,” High Representative Christian Schmidt, with his intervention in the election law, “completely calmed the situation”, Plenkovic said.

Plenkovic announced that a draft declaration from the summit would state that countries that want to move towards EU membership must align their legislation with the European foreign and security policy, which “most of the countries in the region are doing”, while Serbia is doing “very poorly” when it comes to compliance with the sanctions regime against Russia.

“We have invited them to adjust as soon as possible,” Plenkovic said.