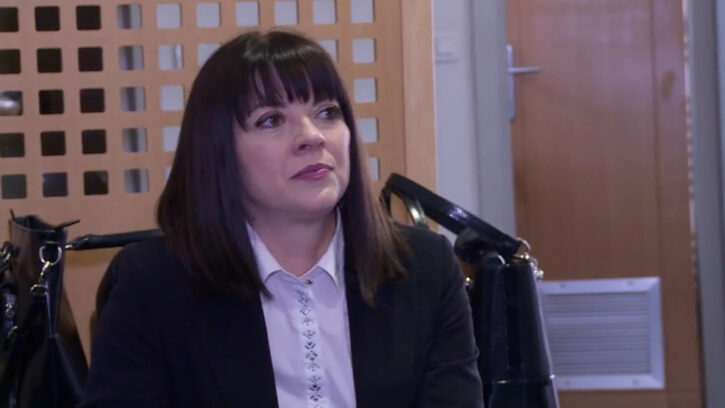 The Office of the Disciplinary Prosecutor of Bosnia’s top judicial institution confirmed for N1 that a disciplinary complaint has been filed against Sabina Sarajlija, the Chief Prosecutor in the Sarajevo Canton.

The Office of the Disciplinary Prosecutor has on 13.07.2022. submitted to the First Instance Disciplinary Commission of the High Judicial and Prosecutorial Council of Bosnia and Herzegovina (HJPC) a disciplinary complaint against Sabina Sarajlija, accusing her of violating the principle of impartiality, negligence or inattention in the performance of official duties and interference in the actions of a judge or prosecutor with the intention of obstructing their activities, the HJPC told N1.

Sarajlija took over this post from Dalida Burziz, who continued her career as a judge of the Court of Bosnia and Herzegovina.