Djokovic in Visoko: A special event for BiH and the entire region (PHOTO, VIDEO) 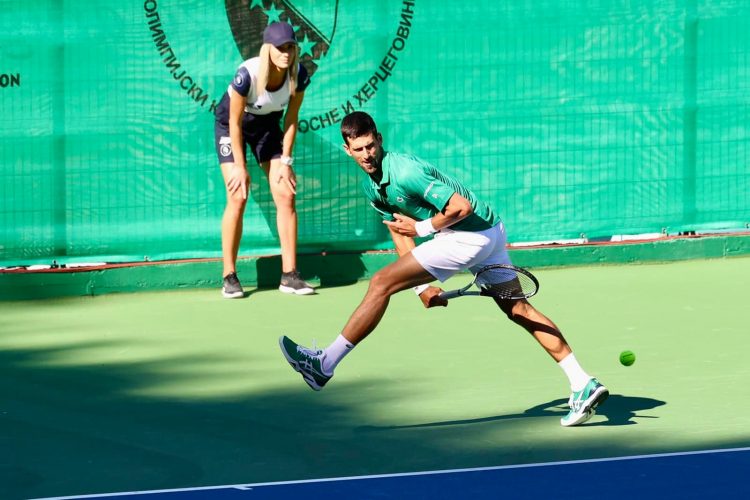 With the tennis matches between Novak Djokovic and players Aldin Setkic, Aljaz Bedene and Ivan Dodig, the new tennis courts in Visoko were officially opened.

The Wimbledon champion was in a great mood since he arrived in Visoko to attend the opening of a new tennis centre at the “Ravne 2” park on Wednesday.

“Great energy, great enthusiasm and a great mood,” Djokovic said of the event.

“Today is a special event for both Visoko and BiH, but also for the entire region. Here, we promote messages of unity, peace, youth, joy, sports, and these are messages that we hope will resonate today,” he said.

The park is part of the “Bosnian Pyramids of the Sun” complex which the winner of 21 Grand Slam titles had visited several times throughout the past few years.