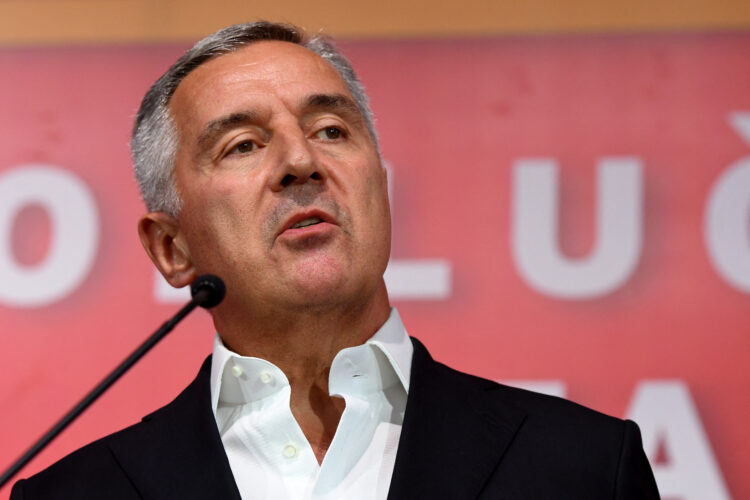 Montenegrin President Milo Djukanovic has accused Serbia and Republika Srpska of being “Russia’s advocates” in the Balkans.

Speaking at a panel discussion organized in Vienna by European Socialists and Democrats, Djukanovic said that, in 2016, Russia attempted to carry out a coup in Montenegro so as to prevent it from joining NATO.

Even though it failed, said the Montenegrin President, it was expected that Russia would have a hard time coming to terms with “the slap in the face that it got from tiny Montenegro.”

“And it still hasn’t come to terms with it. It has been waging its hybrid war all these years,” said Djukanovic, adding that “Russian associates from the region” then took the stage.

“Don’t forget that, in those four years, Russia installed two of its bases for waging a hybrid war in the region, in Serbia and in Republika Srpska. Only a blind man refuses to see that,” said Djukanovic.

He added that Russia developed its influence in many areas, that it has developed media, intelligence and security structures but also economic and energy structures and that it abuses the Orthodox Church in the region.

„It’s no wonder that small countries like Montenegro were not able to fully resist such aggression,“ said the Montenegrin President.