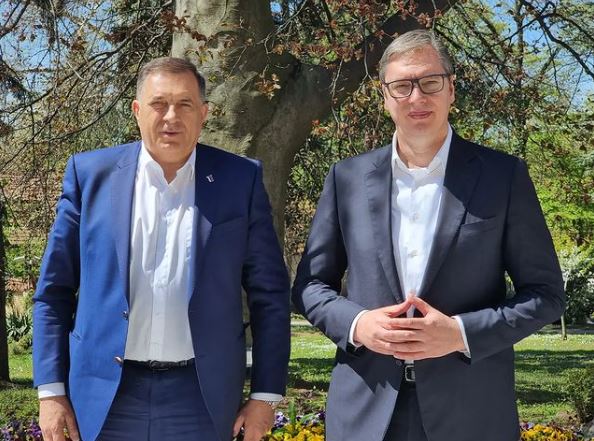 Milorad Dodik, the President of Bosnia's Republika Srpska region, said he would align his stance with Serbian President Aleksandar Vucic on participation in the EU-Western Balkans summit in Tirana on Tuesday.

Dodik said that the stance of the President of Serbia is very clear but that it is necessary to bear in mind real situation – “the fact that this is a summit of the EU and the Western Balkans, and that Serbia is the most significant country of the region.”

“The EU will probably not see it without any attempts to try and secure the presence of President Vucic, but what matters is that we will pass a joint decision on that tomorrow, to clarify if we are going or not,” Dodik told Tanjug news agency.

He also said that “the presence of Republika Srpska in Tirana will be questionable” if the President of Serbia does not attend it.