Dodik slams Zelensky over his statements on the Balkans 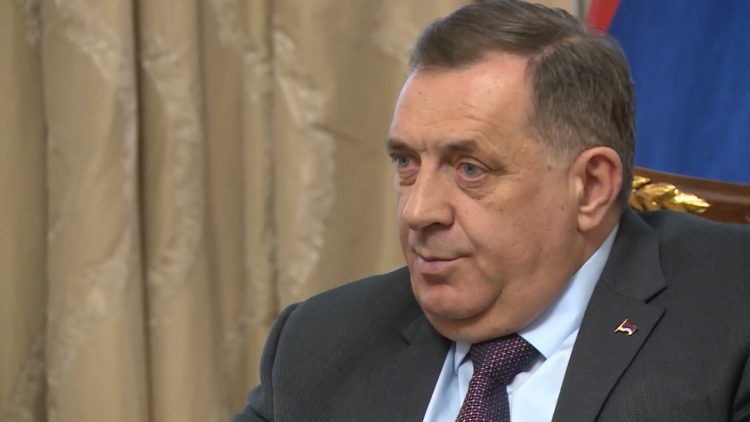 Milorad Dodik, the outgoing Serb member of Bosnia's tripartite Presidency, said the “arrogance” of Ukrainian President Volodymyr Zelensky “exceeds the importance of the role he thinks he has,” adding that the official is “certainly not someone who should be asked about what the Western Balkans should or should not do.”

“It is politically rude for him to share advices to anyone, including us in the Balkans. We do not care about his stances and they should not be the ones we must follow,” said Dodik, after Zelensky warned that Russia poses a threat to everyone and that “this is not any less important for the Balkans.”

Dodik, who often emphasises his support for Russia, stressed that Zelensky's suggestions is “neither adequate for the time or the role that Zelensky has.”

“The man thought he could lecture everyone else and judge who is on the right path and who is on the wrong path. This should be dismissed as something that came from a side that was not asked at all,” Dodik said.

He noted that Republika Srpska, Bosnia's Serb-majority region where he was elected as the Serb Presidency member, remains neutral regarding the Ukrainian crisis.

“The situation is changing over there. I do not think one should rush towards the events that are of this or that nature and give assessments to it. We will remain neutral in the desire for the war to end and how the situation will look like, what will happen, is none of our business and we cannot influence it,” Dodik underlined.