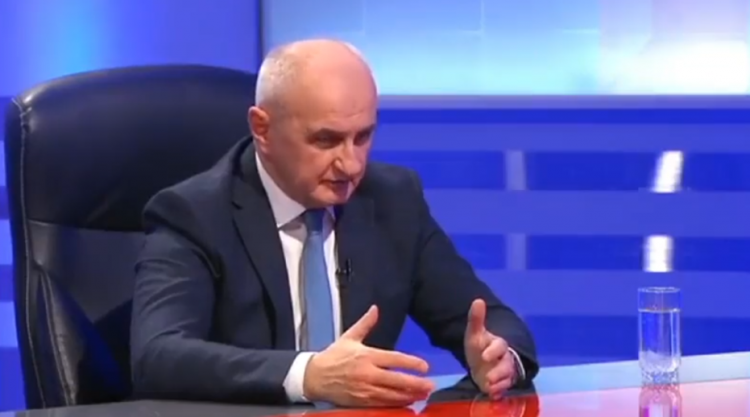 Speaking for the RS Radio Television (RTRS), the entity public emitter, the leader of the Socialist Party and a long-time coalition partner of Milorad Dodik and his Alliance of Independent Social Democrats (SNSD), Djokic said it was a mistake to impose the ban, adding that he could understand the need for such a law.

“I can accept that it is legitimate to demand the adoption of such a law but couldn't we have passed it ourselves in a regular procedure, and not in a way that the content of the law would be dictated by a working group formed only by Bosniaks in BiH. That is the problem of the attitude towards such a law. And whether one should deny the genocide that did or didn’t happen – it should not be denied. The question is whether the genocide has the scale that someone said it did, which is now the official version [of events],” said Djokic.

In July 2021, former High Representative in Bosnia and Herzegovina Valentin Inzko, in charge of overseeing the civilian implementation of the Dayton Peace Agreement that ended the 1992-1995 war in the country, imposed changes to the Bosnian Criminal Code, prohibiting the denial of genocide and glorification of war criminals.

this sparked a fierce reaction from the Serb-dominated entity. Political representatives from the RS then withdrew from state-level institutions and began boycotting their work which led to the current crisis in the country.

The clip was shared on youtube by Nebojsa Vukanovic an MP in RS National Assembly under the title “Dodik’s great Serb supported Inzko’s law and publicly recognized the genocide.”

Djokic’s Socialist Party (SP) is SNSD’s long-time coalition partner.in 2010 Djokic was named RS Veterans’ Affairs and Employment Minister, and in 2014 he became the Energy, Industry and Mining Minister.
His party has been part of the ruling coalition in the RS since 2006.