EC on possible sanctions against RS leaders: All options are on the table 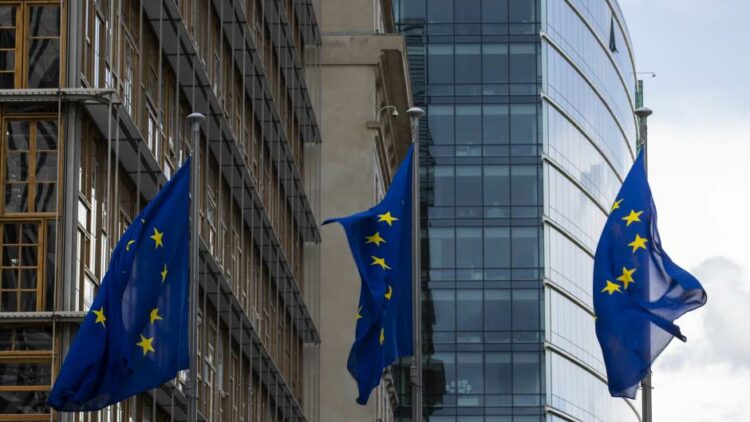 The legislative framework for sanctions against those who threaten the sovereignty and territorial integrity of Bosnia and Herzegovina (BiH) have existed for ten years and currently, all options are on the table, European Commission spokesman Peter Stano said on Tuesday.

EU foreign ministers on Monday discussed the situation in Bosnia and Herzegovina, and Germany called for considering in future sanctions against those undermining the BiH's state structures.

The ministers discussed the situation in light of the recent developments, the secessionist rhetoric, the unacceptable divisive rhetoric and some moves that undermine state institutions. All options are currently on the table, Stano said when asked by reporters if the European External Action Service was preparing possible sanctions against leaders of the Bosnian Serb entity of Republika Srpska.

The Council of the EU in March 2011 adopted a decision envisaging sanctions against persons threatening BiH's sovereignty, territorial integrity and constitutional order.

German Foreign Minister Heinko Mass said after the ministerial meeting on Monday that he had called for considering in future sanctions against those who undermine BiH's state structures.