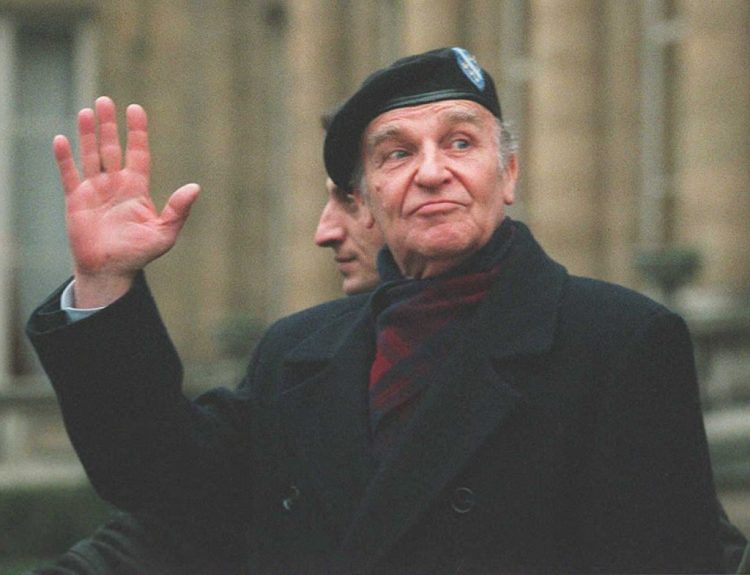 Tuesday marks the 18th anniversary of the death of Alija Izetbegovic, the first Presidency member of the internationally recognised Republic of Bosnia and Herzegovina, the Supreme Commander of the Bosnian Army during the war in Bosnia and the first leader of the Bosniak-oriented Democratic Action Party (SDA).

He was born in the northeastern town of Bosanski Samac, and grew up and received his education in Sarajevo, where he graduated Law.

He was convicted and served prison sentences on two occasions due to his firm political views – first in 1946 and then in 1983 in a staged political process known as the “Sarajevo process,” when he and 13 other Muslim intellectuals in the then Yugoslavia were convicted to 14 years behind bars.

He has received numerous honours and awards, such as the King Faisal Prize for Service to Islam, the Medals of the Center for Democracy in Washington, DC, and the award of the most influential Spanish newspaper, Madrid’s El-Mundo, in 1995 for World Person of the Year.

During the 1992-1995 war in Bosnia, Izetbegovic tried to maintain good relations with both the East and the West. He was highly regarded in political circles as an example of a tolerant and wise politician, an example of a modern democrat.

In his last public appearance, Izetbegovic told the citizens of Bosnia and Herzegovina that „Serbs should be Serbs, Bosniaks-Bosniaks and Croats-Croats, but everyone should be a little more Bosnian“, and that it was important that „Bosnia survived“ in spite of everything that had happened during the war.

He died on October 19, 2003, and was buried at the Martyrs Cemetery in Kovaci, Sarajevo. His funeral was attended by more than 100,000 people, including many international and local officials.