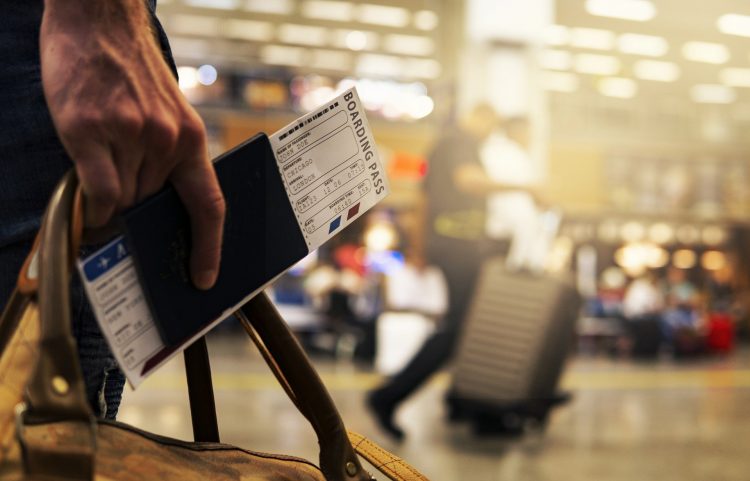 The mass departure of people from Bosnia and Herzegovina continues and this year alone 350,000 people could leave the country, according to the assessment by the SSS BiH federation of independent trade unions.

Speaking to the BUKA online media outlet, the association chairman Selvedin Satorovic said that among those leaving the country are mostly those qualified in the field of construction, processing and metal processing, but also transportation sector. Also, the medical staff is leaving with increased intensity.

“Bearing in mind the challenges that Bosnia and Herzegovina is facing, which are primarily reflected in economic turbulences where there is no clear vision or strategy at the state or entity levels how to curb daily enormous price increases, then daily political skirmishes and tensions that endanger the security of workers and their families, as well as the fact that the European Union is reopening the labour market after calming down of the COVID-19 pandemic, we assume that this year the number of citizens leaving Bosnia and Herzegovina could be significantly higher, even double compared to the number that left our country last year, which would be about 340,000 and equal to a catastrophe,” said Satorovic.

According to him, there is only one solution to this situation – that representatives of executive and legislative authorities at all levels pass clear and specific measures, and provide a better working environment, security and hope that the work would be valued as much as it is valued in the western countries.

As a first step forward, he sees adoption of a law on minimum wage, which would amount to 1,000 marks (approx 500 euros).

“This draft law is in the parliamentary procedure, and having in mind the current situation, we expect it to be considered and sent to the public debate very soon,” Satorovic said.

A research by the International Organisation for Migrations (IOM) confirms Satorovic's words on the increased emigration, especially of the health workers and experts in the information and communications technologies sector.

Germany as a leading destination for health professionals

Lungarotti stressed there was no such system to provide an insight into this kind of information for those two sectors. However, she added, we know that there is approximately two to two and a half million people who are citizens of Bosnia and Herzegovina but who emigrated and live abroad now.

She added that 56,000 types of work permits have been issued to the Bosnian citizens up to 2019, which tells that the work permits were provided for work in the EU member states and that more than 50,000 people emigrated by that year.

According to available information on the number of issued residence permits for paid activities in the EU, the working age population from Bosnia and Herzegovina mainly migrates to the EU and that the number of emigrants is growing, mainly to Slovenia, Germany and Croatia, then to Italy and Austria, the Czech Republic, Norway and Sweden.

As far as the health sector is concerned, Germany is a leading destination for health professionals, including younger nurses, doctors, dentists and pharmacists.

Most ICT professionals migrate to Germany, Austria, Croatia, the USA and Serbia.