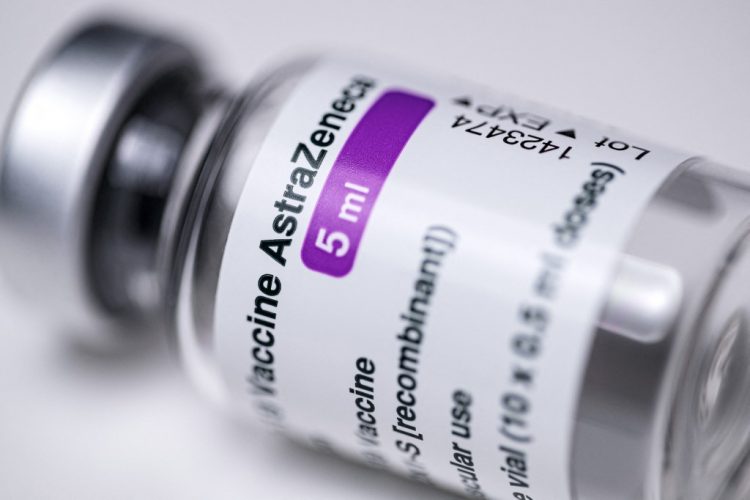 The European Medicines Agency’s safety committee – known as PRAC – "has confirmed that the benefits of the AstraZeneca vaccine in preventing Covid-19 overall outweigh the risk of side effects," EMA’s Executive Director Emer Cooke said Wednesday at a news conference in Amsterdam.

“Based on the currently available evidence, specific risk factors – such as age, gender or previous medical history” – have not been confirmed as cases are seen in all ages, including men and women, Cooke added.

The EMA also said that there was a “possible link” between the AstraZeneca vaccine and “very rare cases of blood clots” but said the benefits of the vaccine continue to outweigh the risks.

“In reaching its conclusion, the committee took into consideration all currently available evidence, including the advice from an ad hoc expert group,” it added.

“EMA is reminding healthcare professionals and people receiving the vaccine to remain aware of the possibility of very rare cases of blood clots combined with low levels of blood platelets occurring within 2 weeks of vaccination. So far, most of the cases reported have occurred in women under 60 years of age within 2 weeks of vaccination. Based on the currently available evidence, specific risk factors have not been confirmed.”

“People who have received the vaccine should seek medical assistance immediately if they develop symptoms of this combination of blood clots and low blood platelets.”

“The PRAC noted that the blood clots occurred in veins in the brain (cerebral venous sinus thrombosis, CVST) and the abdomen (splanchnic vein thrombosis) and in arteries, together with low levels of blood platelets and sometimes bleeding.”

“The Committee carried out an in-depth review of 62 cases of cerebral venous sinus thrombosis and 24 cases of splanchnic vein thrombosis reported in the EU drug safety database (EudraVigilance) as of 22 March 2021, 18 of which were fatal.1 The cases came mainly from spontaneous reporting systems of the EEA and the UK, where around 25 million people had received the vaccine.”