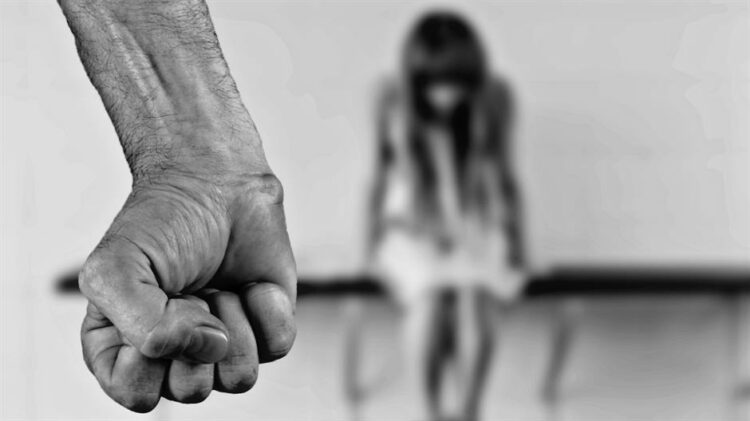 Young people warned about this problem by peaceful walk in the southern city of Mostar on Friday.

This problem has recently been raised by influencers who want to use their popularity on social media to raise awareness of this issue. Ilda Humic, who is followed by over 250,000 people on some popular networks and is the mother of three children, including a girl, is particularly emotional and scared when talking about this topic.

“Don't let them disturb you in silence. Don't let yourself be a victim. NO means no,” Ilda wrote.

The awareness of the necessity to talk about sexual harassment and abuse increased after Serbian actress Milena Radulovic accused professor and director Miroslav Aleksic of rape. It was followed by women gathering on social networks in the ‘I didn't ask’ group, sharing their traumatic experiences. However, there is still fear and discomfort in talking about it.

Civil society and non-governmental organisations dealing with this pointed out that it is important to raise awareness, but also to improve the legal framework, so that those reporting sexual harassment and violence feel supported and protected.

“As a part of this year's campaign, we discussed with decision-makers how to improve current laws on sexual violence and improve their implementation. We met with citizens in five Bosnian cities and, with the support of our partners, tried to bring them closer to the mechanisms, the current legal framework and the services available to women who have survived violence,” said Amna Muharemovic, program specialist with UN Woman BiH.

Recognising sexual harassment is the first step towards taking action against it, said the message conveyed from this year's campaign.