Ex UN officer who saw murder of Sarajevo boy: I couldn't process it for 20 years 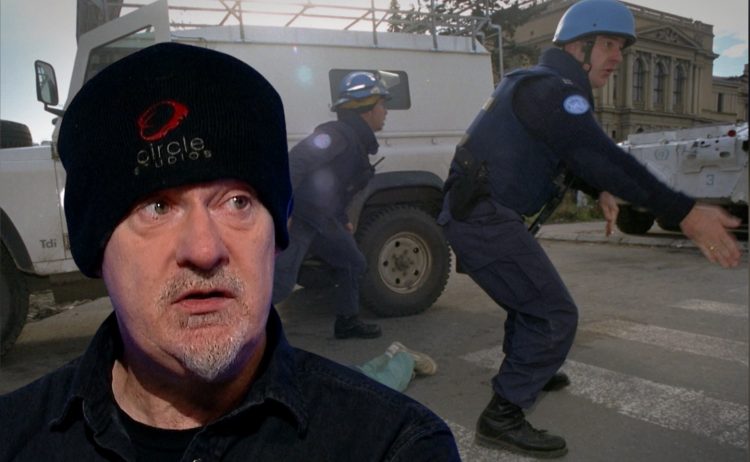 On this day 27 years ago, a Serb sniper killed 7-year-old Sarajevo boy as he was passing the infamous Sniper Alley, in the capital's centre. Nermin Divovic is one of the 1,601 children killed during the siege of Sarajevo. The same bullet wounded his mother, Dzenana Divovic, who was shot in her stomach, which caused loss of the baby she was carrying. A photo of the tragic event made by UN officer Trevor Gibson travelled the world.

Twenty-seven years later, Gibson says this time of year is always quite difficult for him.

He has been in touch with Sokolovic for the past two years and he often talks to her younger son, also named Nermin.

Now that he is back in Sarajevo again, he met the mother, unexpectedly, and it was very emotional.

Speaking to N1, Gibson recalled of the event from November 18, 1994, stressing that it took him two decades to be able to process what had happened. He partly managed to do so after he returned to Sarajevo for the first time after the war.

Watch the full interview with Gibson in the video below.