Forbes: Bosnia has the secong biggest diaspora in the world 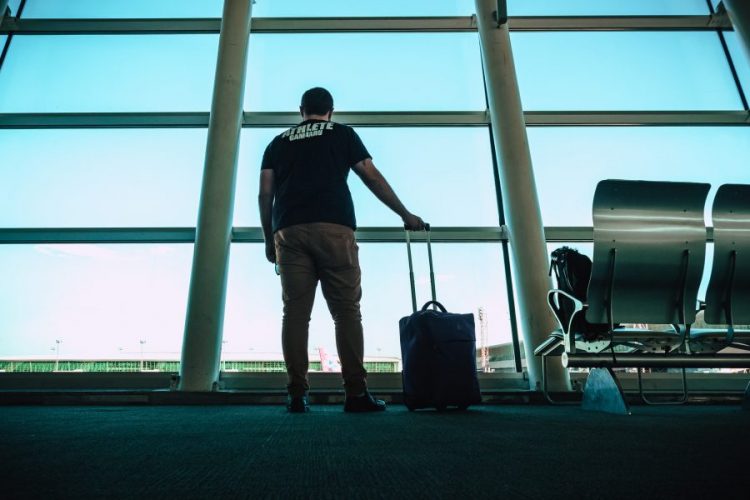 American business magazine Forbes ranked Bosnia and Herzegovina second on its list of the countries with the largest share of native-born population living abroad.

“Bosnia and Herzegovina—which declared independence in 1991 during the fall of communist Yugoslavia and saw a bloody ethnic war in the aftermath—had 34% of its population living abroad in 2020,” the Forbes article said.

According to data from 2021, some 200,000 citizens left Bosnia and Herzegovina in ten years.

Guyana was ranked first on the list published by Forbes, while Albania is in third place.

As for Albania, the article says that the country ended more than forty years of communism and international isolation in 1992 and that “serious financial mismanagement and an ensuing civil war kept the country in dire straits throughout the 1990s and into the new millennium” which led to almost a third of the population living abroad today.

“Countries which are currently or have very recently been embroiled in war and conflict also make significant appearances on the list. Syria, a nation of around 28 million native-born people, now has eight million of them—or around 30%—living abroad. South Sudan, where a civil war officially ended in 2020, has a diaspora share of 21%. Countries that are severely mismanaged by their governments include Eritrea at an 18.5% diaspora share and Venezuela at 16.6%. Another continental Latin American country has an even bigger diaspora: El Salvador's civil war ended in 1992, but gang violence has prevailed—more than 20% of the nation now lives abroad,” the article says.