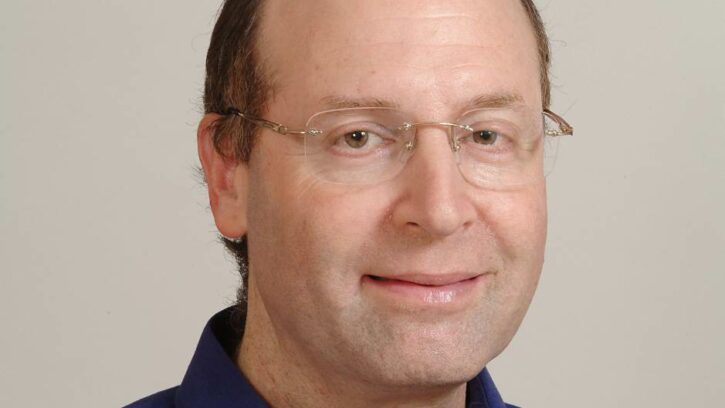 A spokesperson for former High Representative of the international community in Bosnia, German politician Christian Schwarz-Schilling, said that the German President confirmed that the initiative to award Israeli historian Gideon Greif, known in Bosnia for his denial of the 1995 Srebrenica Genocide, will be reconsidered.

Christian Schwarz-Schilling served as the international official overseeing the civilian implementation of the 1995 Dayton Peace Agreement in Bosnia between 2006 and 2007.

Grief was the head of a commission set up by Bosnia’s semi-autonomous Republika Srpska (RS) entity which published a controversial report that denied that genocide took place in the eastern BiH town of Srebrenica during the war.

German President Frank-Walter Steinmeier was supposed to award Greif with the Order of Cross for Special Merit of the Federal Republic of Germany in Tel Aviv on November 10, but according to Schwarz-Schilling’s spokesperson, Nerma Bucan, the ceremony was cancelled.

“Dr. Schwarz-Schilling sent a letter today in which he expressed outrage over the announcement that Gideon Greif would be rewarded, and we just received a response from President Steinmeier's office that the date in Tel Aviv would be postponed and that the proposal to award him the medal would be returned at the president's request for detailed consideration,” she said.

According to Bucan, Steinmeier said that he was not aware of the details regarding the initiative to award Greif and that the proposal for it arrived in June.

“They think that this was before the commission's report came out, and that given the new circumstances, they will not only cancel the date, but that the proposal to award the medal be returned to the proposer and that additional information be requested, and he asked us to send all the information we have about Mr. Gideon and his activities here in Bosnia so that they have a better insight, and then they will decide whether to give him that medal at all,” she said.