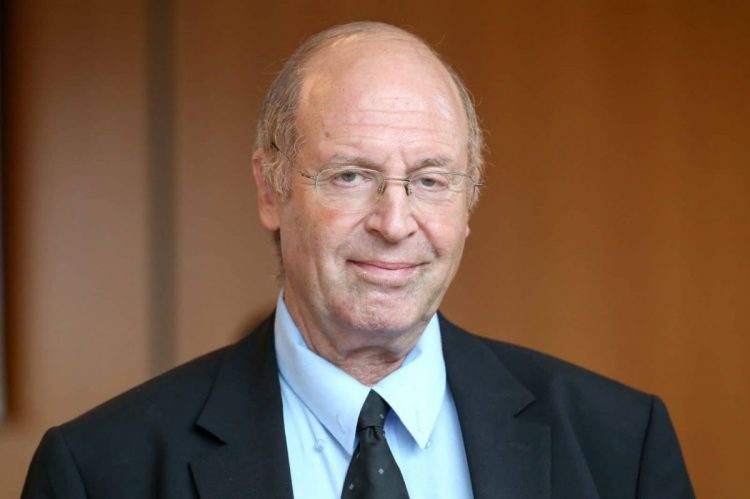 According to Germany’s embassy in Israel, the ceremony to honour Israeli historian Gideon Greif, known in Bosnia for his denial of the 1995 Srebrenica Genocide, is being postponed “due to unforeseen internal reasons."

German President Frank-Walter Steinmeier was supposed to award Greif with the Order of Cross for Special Merit of the Federal Republic of Germany in Israel on November 10.

Grief is the head of a commission set up by authorities in Bosnia’s semi-autonomous Republika Srpska (RS) entity which published a controversial report that denied that genocide took place in the eastern BiH town of Srebrenica during the war.

The commission's report entitled ‘Sufferings of All People in the Srebrenica region between 1992 – 1995’ was previously strongly criticised by the Associate Executive Vice President and General Counsel of the World Jewish Congress, Menachem Z. Rosensaft, who called it an “embarrassment.”

Germany's embassy in Tel Aviv today informed invitees that a ceremony honoring Israeli historian Gideon Greif, scheduled for November 10th, would be postponed “due to unforeseen internal reasons,” according to @JuedischeOnline. https://t.co/3lOceZ1IF5